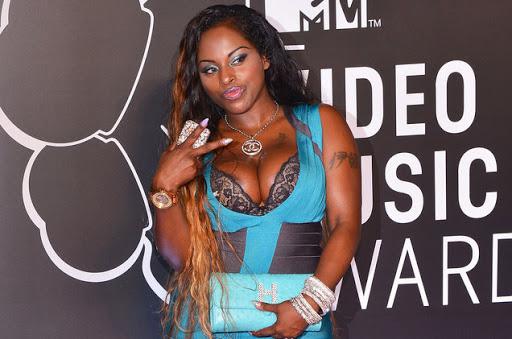 So back in 2003, Foxy Brown was supposed to have released her fourth studio album with Bad Boy and Def Jam.

Unfortunately, the project was never released allegedly due to a disagreement the Brooklyn rapper had with Diddy.Fast forward to 2020, the album somehow appeared on iTunes under the name ‘Ill Nana 2: The Fever’.

Upon finding out, Foxy’s response:

“Whoever the f**k uploaded my old unreleased Fever album to iTunes gettin’ the fck sued!’”

The post has since been deleted from her Instagram Story.It’s been a while since fans have heard any new music from Foxy Brown, although her most recent feature was on Nicki Minaj’s “Coco Chanel”.

However the leak is handled, let’s hope sis gets all the coins she deserves!