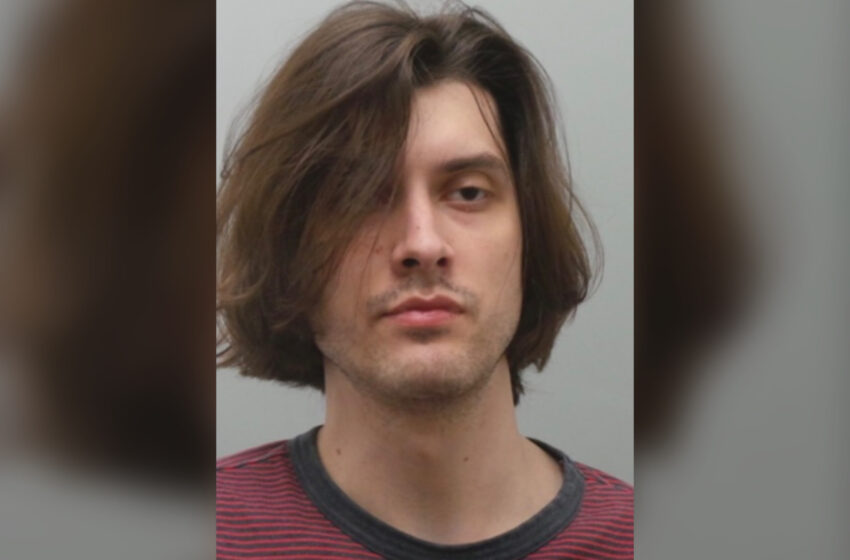 On September 16th, Brandon Scott Holbrook was arrested for the rape of a 14-year old student that attended Bernard Middle School, where he worked as a substitute teacher. The 30-year old, who was charged with with three counts of statutory rape and six counts of statutory sodomy, was being held on a $500,000 cash bond.

“Holbrook was a substitute teacher at Bernard Middle School when he initially encountered the victim, St. Louis County Police Department stayed during the announcement of the arrest. “Through the investigation, it was learned that Holbrook engaged in sexual contact with the victim and made veiled threats if the victim disclosed the information.”

According to Law & Crime, Holbrook began grooming the minor online by exchanging sexual messages and photos with the victim on social media. He then began to go to the teenager’s home to engage in sexual acts with them on three separate occasions. As authorities continued to investigate, two more victims came forward with allegations.

On Monday, only ten days after his arrest, Holbrook was found unresponsive in his jail cell at St. Louis County Justice Center. He was found sitting upright, with his earphones in, when he didn’t respond to commands from a correctional officer. He was pronounced dead at a local hospital an hour later.