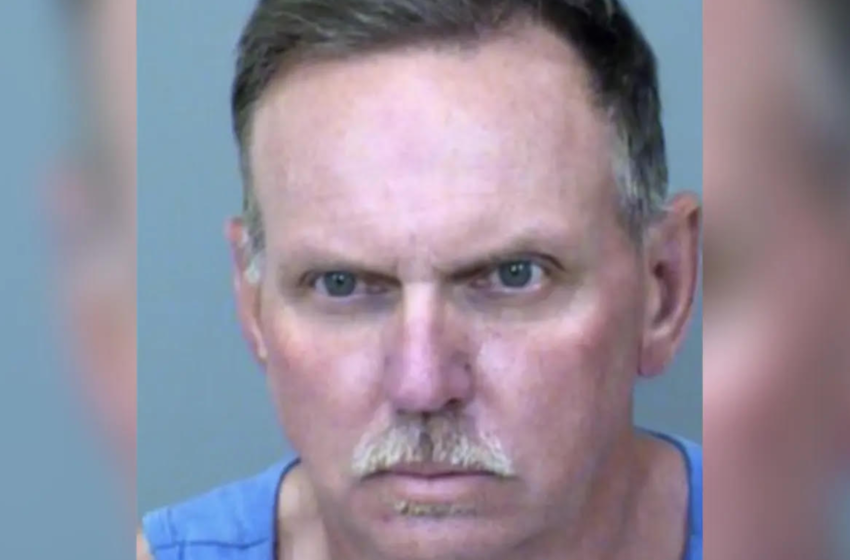 54-year-old Landon Earl Rankin, an ex-sheriff’s deputy of Arizona was recently arrested and charged with two counts of burglary after crashing eleven weddings and stealing a plethora of gifts that were worth thousands of dollars says the Chandler Police Department, according to Fox News.

The former sheriff’s deputy pretended to be a guest at several weddings and went on to take the couple’s wedding cards. He has recently been charged in connection to two Phoenix-Area weddings that occurred last month. The cards that were stolen from both weddings totaled between $3,000 and $6,000.

Amid the investigation, officials learned that 11 other similar instances occurred in the East Valley region of Arizona that they believe Rankin may be connected to. Surveillance photos show the former sheriff’s deputy in formal attire fleeing with what reportedly appears to be a box of wedding cards in a plastic bag.

Rankin who retired back in 2015, told officials following his arrest that he went to the weddings to listen to the vows

“because he was going through a divorce.”