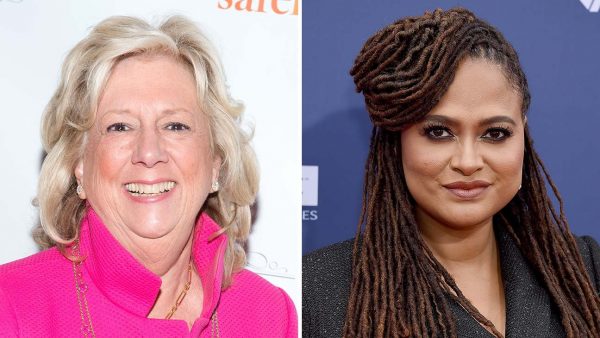 The prosecutor in the Netflix series “When They See Us” is now suing the director Ava DuVernay over how she was portrayed in the show.

Linda Fairstein was the NYC prosecutor that put away the Exonerated Five in the Central Park Jogger case back in 1989. Fairstein filed the federal suit today, saying she actually warned DuVernay before the series was released. Fairstein says she was concerned she would be portrayed in a false and defamatory manner.

Fairstein claims that the series is all a lie and the way she is portrayed is completely false. Fairstein is suing Netflix, DuVernay and her co-writer, Attica Locke, for defamation. She wants a public apology, removal of the scenes she calls false, and a disclaimer added that labels the series as a dramatization and NOT a true story. She also wants money for damages.

Sounds like Linda is pretty serious. How y’all feel about this?

Tags: ava duvernay Linda Fairstein When They See Us