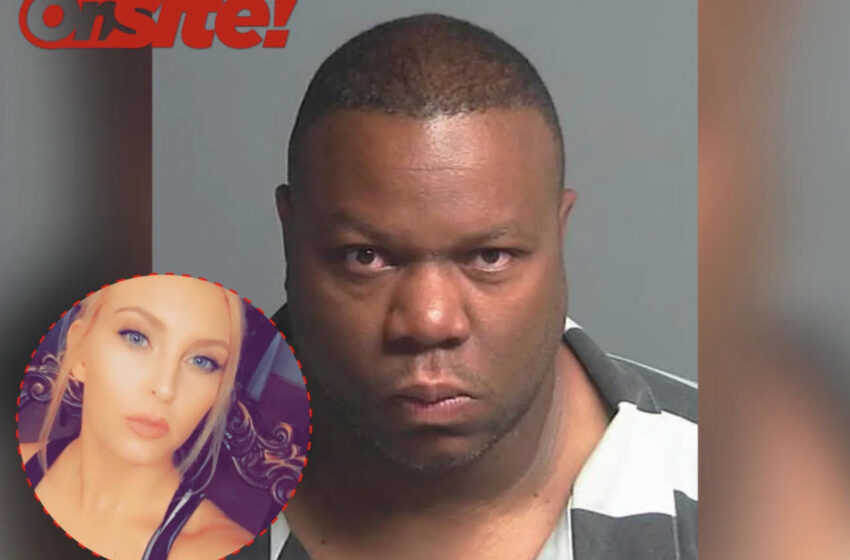 Former NFL player Kevin Ware has been indicted for the murder of his girlfriend, Taylor Pomaski. The woman was discovered dead last year, according to the New York Post. Ware has also been hit with other charges including tampering with evidence.

“Prosecutors presented the evidence to a Harris County grand jury, which determined there was sufficient evidence for criminal charges. We will follow the evidence wherever it leads and apply the law equally to all.”

The former professional football player now faces 15 years to life in prison. Pomaski has been missing for seven months as she was last seen back in April 2021 at a party in her home. Officials believe there was foul play in connection to her disappearance and prosecutors later recognized Ware as a suspect in June 2021.

Pomaski’s corpse was discovered in North Harris County in December 2021. A prosecutor dealing with the case, Lacy Johnson said,

“We encourage anyone who has knowledge of what happened between Kevin and Taylor to come forward.”