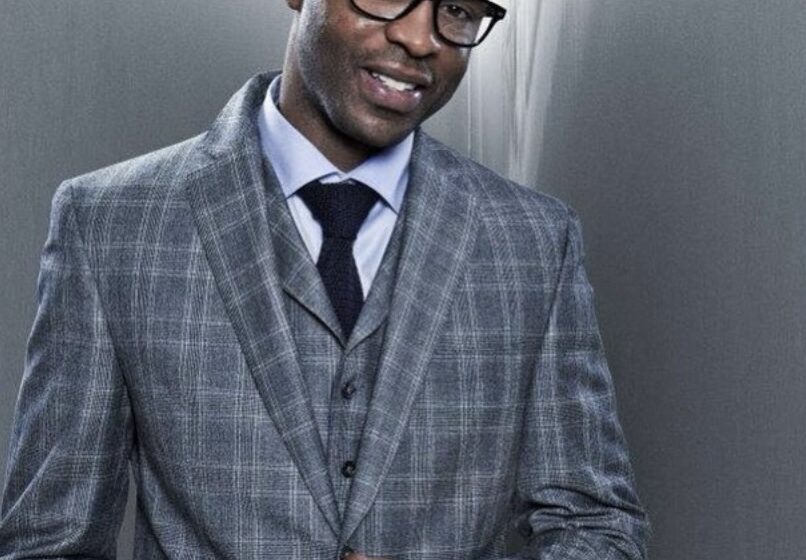 Former NBA player Jamaal Tinsley racked up $250,000 in fines from the Indiana Pacers for not showering after practices and games, Basketball Network reported.

In an interview with Podcast Inkubator, Tinsley’s former teammate Bruno Sundov, revealed that the point guard,

“wouldn’t shower after practices or games.”

According to the outlet, Tinsley had issues with the organization and former NBA legend Reggie Miller who allegedly

the Pacers to change their code of conduct after he realized Tinsley wasn’t taking showers with the team.

“We easily enter or exit the shower, and he would be dressed already exiting the locker room. Once, twice, three times… And Reggie Miller says to the team manager: ‘Bring the team rule book, we have to add one change that every player must shower after every training session, especially after every game, otherwise he will be punished.’ The first fine was $500, and it would be doubled every other time he didn’t take a shower,”

Sundov revealed. However, that didn’t deter Tinsley according to Sundov he accumulated $250,000 worth of fines throughout the entire season.

“He [took showers] at home; he doesn’t want to be naked among everyone… We counted at the end, and he paid $250,000 worth of fines for not showering; in the end, a scandal broke out, and he had to speak with his agent, and his girlfriend,”

Sundov said. Tinsley remained with the team until 2008 despite the circumstances.