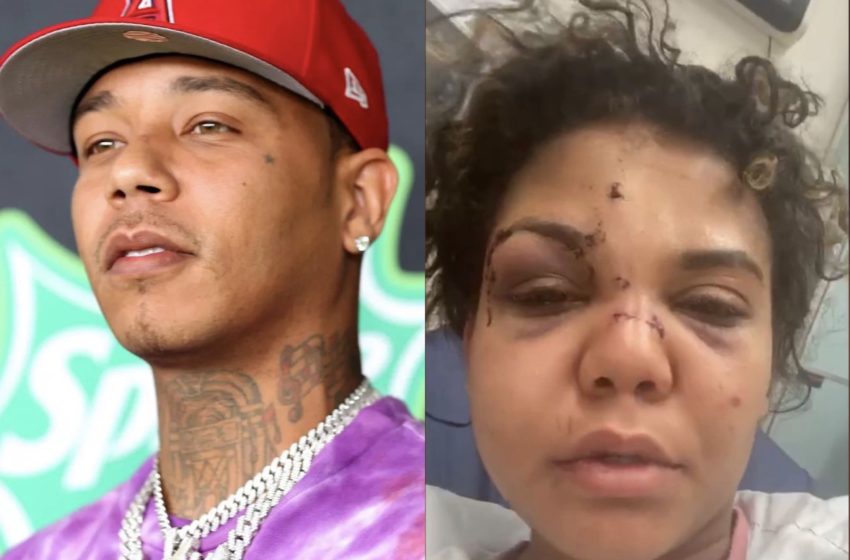 The former rapper, better known as popular producer #Hitmaka, has been accused of pistol-whipping his girlfriend, who was hospitalized with a broken nose.

According to the police report, obtained by The Blast, #YungBerg, whose real name isn’t Christian Ward and his girlfriend are in

Around 5:00 am Saturday morning, the woman reported the incident to LAPD and claims the altercation went down at a private residence in Los Angeles. This is not the first time he has been accused of physically beating his girlfriend. Back in 2014, he was fired from Love and Hip Hop Atlanta for hitting his ex girlfriend, Masika.

Although Hitmaka has not been arrested, the LAPD is investigating.