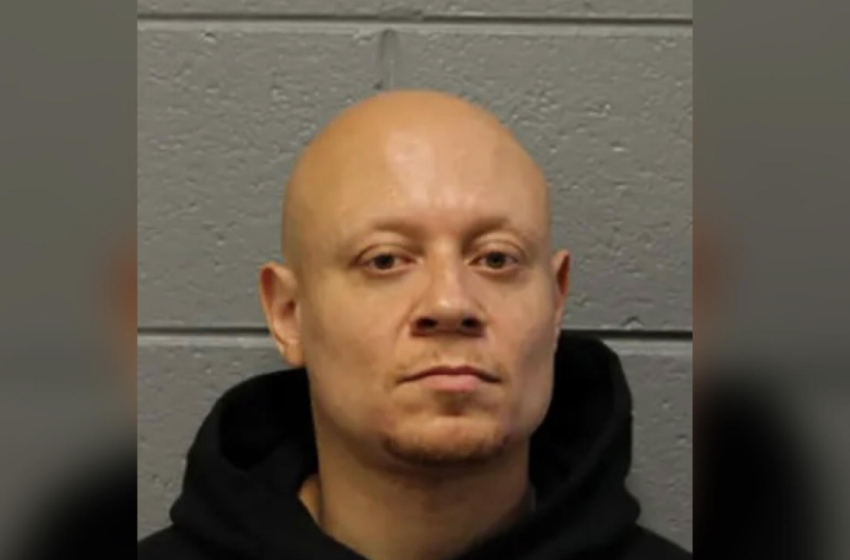 40-year-old Brian Crowder, a former Chicago high school dean, has been charged with criminal sexual assault after reportedly engaging in a sexual relationship with a minor.

In 2013, Crowder was a dean at the Greater Lawndale High School for Social Justice where he reportedly started a relationship with a then-15-year-old student, reports WTTW-TV. According to prosecutors, the 30-year-old man began forwarding the student messages on Snapchat, the pair then began to engage in sexual activity for two years.

Omar Chilous, the school’s principal, wrote in a letter he sent to the student’s families,

“Brian Crowder has not worked at Social Justice since September of 2021 and was terminated by the district in November of 2021. I know this is difficult news for our entire community, and our counselors, social workers, and psychologists are available for students who need support.”

According to prosecutors, their relationship consisted of the pair engaging in sexual activity several times per month between 2013 and 2015. Back in 2014, the minor got pregnant and Crowder reportedly pretended to be her stepfather to sign a permission form for her to receive an abortion. This same thing occurred again the next year, per Fox. In 2015, the minor allegedly informed a teacher about their relationship; however, the student failed to inform officials.

Prosecutors say the relationship ended in 2015 but Crowder attempted to contact the victim in 2019. In 2021, the victim filed a police report, which led to him being investigated by the school. Reports add that Crowder was in custody on a $75,000 D-bond, which instructs him to only pay 10% of the bond to be released.