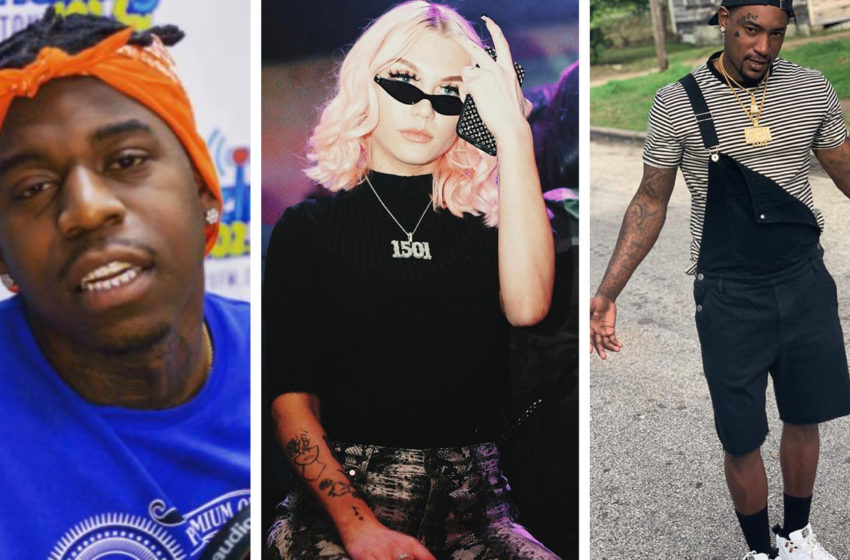 Texas-based record label 1501 Certified is under fire after three separate artists spoke out against the label amid their legal war with Megan Thee Stallion.

Megan along with her current and previous label mates rapper HardyBoy Pigg, Haroldlujah and singer Railey Rose have all spoken out to Complex magazine about their bad deals, nonpayment, and being left for dead.

The first artist signed to 1501 Certified was Houston rapper HardyBoy Pigg, but the excitement was short-lived after he went to jail for 3 years after signing. While in jail Hardyboy says 1501 and Carl,

“left me for dead the whole time I was in jail.”

After returning from jail the label blocked him from releasing his music,

“The same shit Megan went through, I was going through,” [Crawford] was really on some bully stuff. He didn’t give me nothing.”

Another Rapper Haroldlujah, claims the deal with the label

Due to disagreements with him and Carl, their relationship turned sour and he was never given a shot. Nor a budget for an album, on top of that he owes the label.

Currently, he’s on the label but not listed on the website as an artist. He hasn’t talked to anyone in over a year and wants to be released.

Carl isn’t the only one to blame for the misfortune these artists have endured. T Farris is the link between all of them, including Megan. Farris scouted talent and connected all the artists to the label.

Singer Railey Rose got connected with the label in 2016 through Farris, and never signed a contract.

“They distributed most of my music and I never received any statements or earnings. I never was given a true advance. Never was given any earnings from my music throughout the three years I was around. They paid for my hotels and travel when I was promoting my music in different cities but as far as anything else I was pretty much on my own.”

Railey Rose must not be too mad with the situation because she still sports her “1501” chain, is still featured on their website, and her previous music from 2019 is still under the label.

We’ll be on the lookout if more artists start speaking out because there are more music acts on the label.