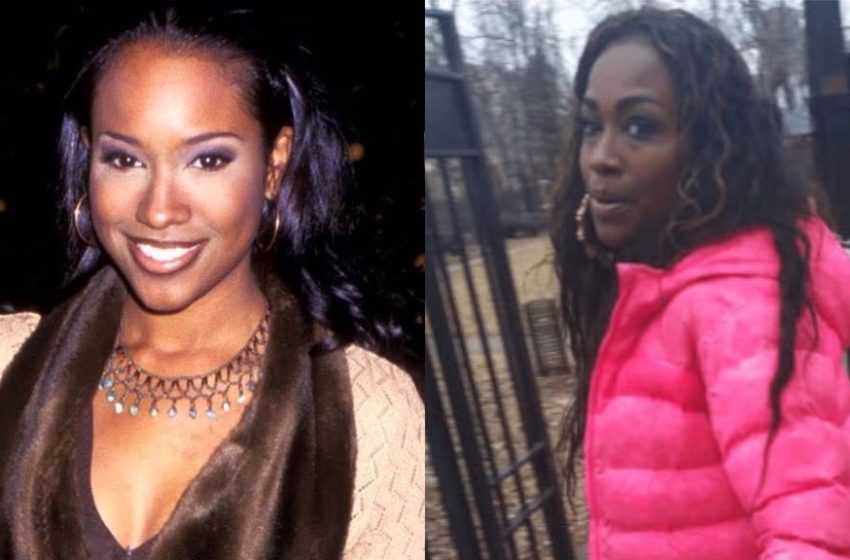 Maia Campbell, actress most known from her roles on the shows “South Central” and “In the House” is still suffering from drug addiction and Bipolar Disorder.

Campbell’s struggle with the disorder has been ongoing throughout her entire career, but she began to fall apart in 2010 when she stopped taking her medicine and began coping with drugs.

Facebook user London Taj’ier wrote a lengthy post that has been shared over 8,700 times about her frequent interactions with Campbell at the Texaco off Campbellton Rd in GA over the past years.

“There is this woman who always asks me for money and rides. Just about everyday she compliments me and tells me that I am a bad bi**h who should consider being apart of the entertainment business.”

“Come to find out this woman who is always telling me how beautiful I am and begging me for change is Maia Campbell.I told her that I would never give her any of my money to support her habit, but I would start bringing her food and some of my old clothes so she wouldn’t be down completely bad out there in these streets.”

Campbell isn’t new to these types of headlines, in 2017 she was spotted at an Atlanta gas station toothless, begging for drugs and describing an alleged rape in a viral video, shared by rapper T-Hood. After the backlash, the rapper apologized.

Many people came to Campbell’s defense including rapper and former “In the House” costar LL Cool J. He tried to reach out but Campbell wasn’t here for it. LL wrote on Twitter,

“You can’t help someone who doesn’t want your help.”

Campbell appeared on an episode of ‘Iyanla: Fix My Life’ back in 2012 and the world tuned in to understand what happened to this former star but she still hasn’t made any progress.

Mental health and addiction are real. Let’s hope one day Maia can come clean and get her mental health under control.