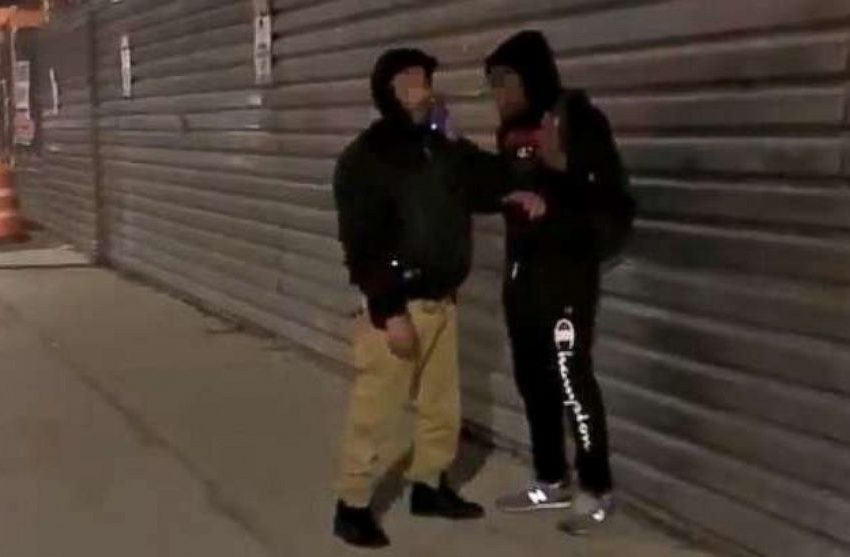 Video shows NYPD repeatedly striking a man in Canarsie, Brooklyn who had his hands up and shouted: “I did not commit a crime.”

There is no information on the back story to this situation as they have yet to emerge. Video shows NYPD charging at a seemingly unarmed man. The detailed man repeatedly asked what he did and assured cops that he did not commit a crime.

There is no question that the cops were clearly very forceful in arresting the man. The Instagram video was caught by bystanders that saw it unfold. “He stayed calm, kept his hands up, and was beaten by several cops,” said a man that witnessed the act.

We will keep you posted as information emerges.