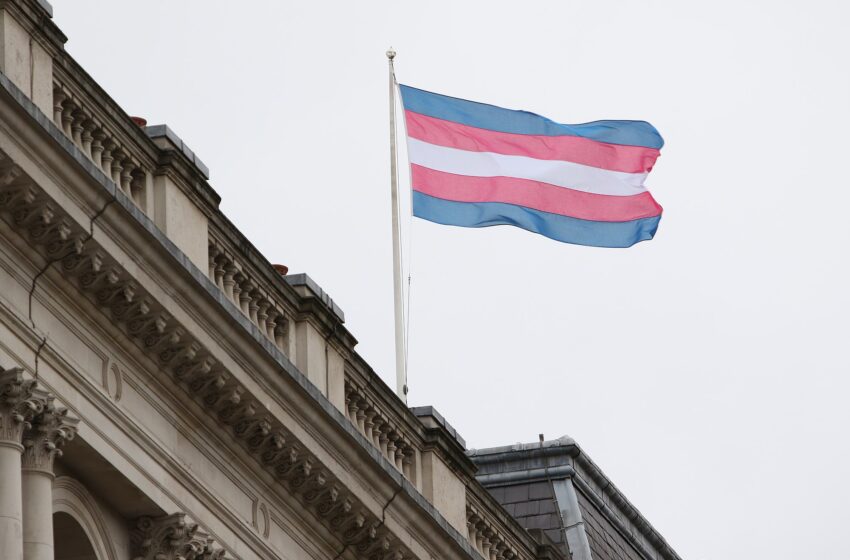 With five members not present, The Florida Board of Osteopathic Medicine voted 6-3 in favor of banning puberty blockers and sex-reassignment surgery as treatments for transgender minors with gender dysphoria, as reported by ABC News. Only those who are already receiving treatment can continue to do so.

Services for transitioning isn’t just prohibited for those under the age of 18. Florida is now one of nine states that no longer allows Medicaid coverage of gender-transition services, causing concern and outrage by those within the transgender community and their allies.

The decision received backlash from many LGBTQ advocates and medical groups such as the American Medical Association, the American Academy of Pediatrics, and the American Psychological Association. They all support gender-affirming treatment for trans youth. Dr. Meredithe McNamara, who treats transgender people between the ages of 10-25, was one of many professionals to speak out against the ban.

“Neither of the authors of the state’s review is a subject matter expert,” McNamara said. “One individual is a dentist. The other is a post-doctoral fellow in biostatistics. At a bare minimum, the systematic review should be conducted by those who are qualified to assess the literature. I wouldn’t trust a dermatologist review of the literature on a neurosurgical procedure.”