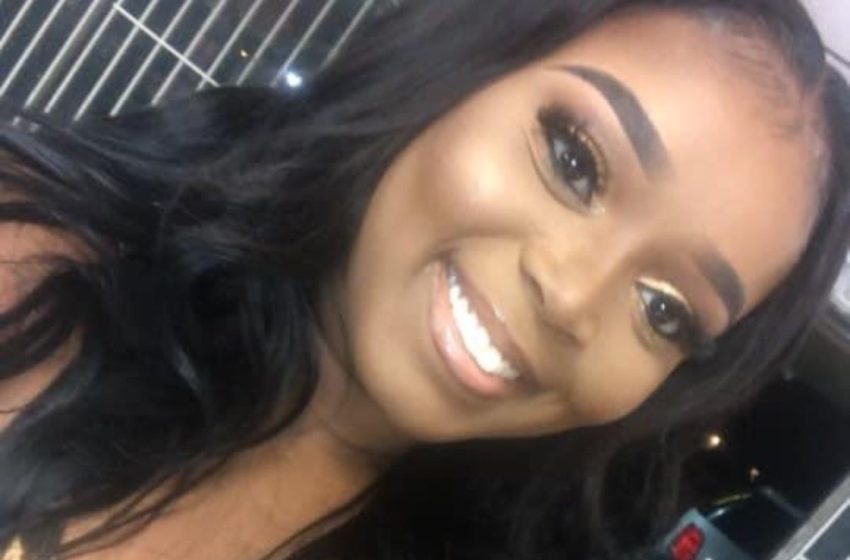 Joneshia Wilkerson, 23, posted a video on her Instagram page showing a Tampa police officer pointing a gun at her after being pulled over.

Wilkerson said she feared for her life as the officer was waiting for backup. She also added that the officer told her the car she was driving was stolen, according to Vlad TV, something Wilkerson denied.

Tampa PD released the body cam footage, which shows the altercation between Wilkerson and the officer. The police department says the reason why guns were drawn is because auto theft is a felony crime.

Tampa Police Public Information Officer Eddy Durking said that Wilkerson and the passenger were released from custody. He addressed the online claims saying, “at no time was the driver ever smashed into the car, nor was a gun pointed to the driver’s head, regardless of the false narrative presented on social media.”

Watch the full video provided by Wilkerson’s Instagram page down below.