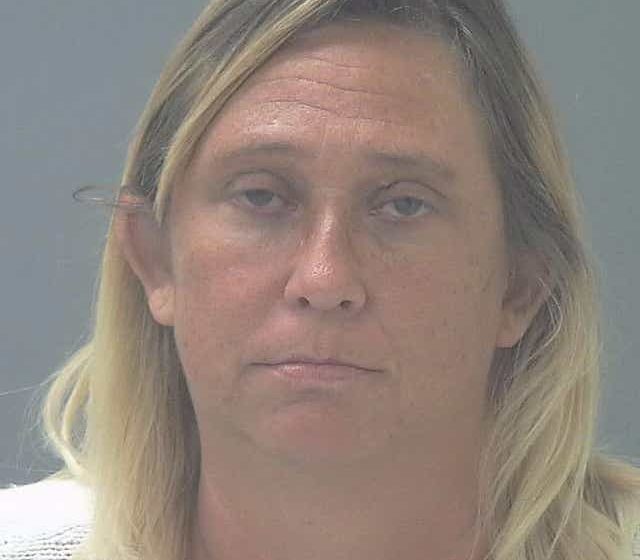 Patricia Hyler has been arrested and charged with aggravated child abuse after she allegedly beat her 14-year-old adopted son with a dog chain.

Reports claim that Hyler chronically abused the boy for years, chipping his teeth with pliers, forcing him to sleep on a dirty concrete floor, and making him bathe in the front yard where she sprayed him with a water hose.

According to the Pensacola News Journal, Hyler was a mother of four adopted children and abused all her kids. The 14-year-old lived with Hyler and her husband for eight years. One of the adopted children informed a witness about the abuse, and they alerted the police.

Hyler’s husband will most likely not be charged because he worked long hours and wasn’t home when the alleged abuse occurred, according to Santa Rosa County Sheriff Bob Johnson.

View the full press conference addressing the case down below.