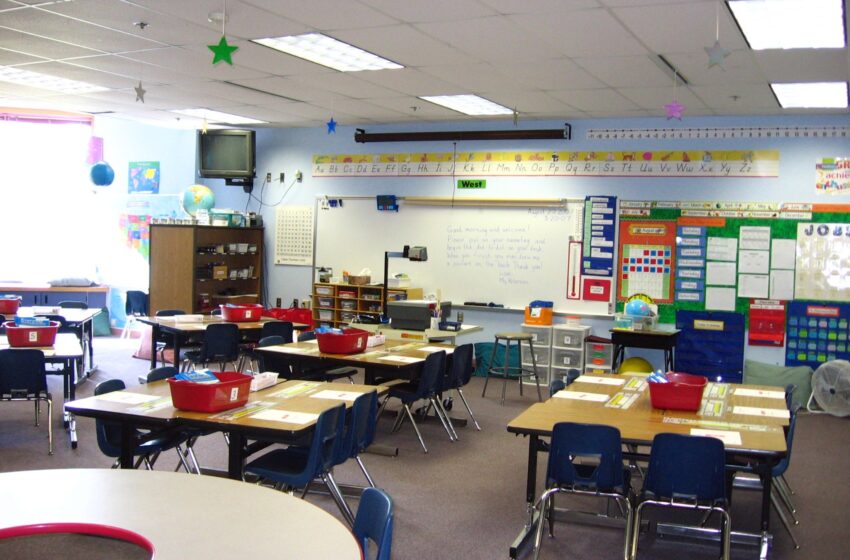 A Florida elementary school’s mental health counselor pressed charges against a 10-year-old student she alleged groped her, per Insider.

According to a police report filed by the counselor at Holly Hill School in Volusia County, Florida the student allegedly

“cupped her left breast in a disrespectful way”

and that she had to

USA Today reported that the school also suspended the child for 10-days.

The student’s grandmother, Lakesha Hollins, who is also the legal guardian, believes the incident was an accident and disagrees with the district’s decision to suspend her grandchild or the counselor’s decision to press charges, USA Today reported.

“We’re talking about a 10-year-old being kicked out of school for what possibly could have been an accident,”

Hollins told the outlet. Hollins said she received a letter from the school that accused her grandson of allegedly going up to the counselor for a hug during lunchroom dismissal, USA Today reported.

“(The counselor) turned sideways to give a side hug,”

the report states according to USA Today.

“(The student) put his left arm around her shoulder and then with his right hand he reached and grabbed her left breast in which she had to grab his wrist and remove his hand.”

Hollins told the outlet that the counselor possibly wasn’t paying attention when the student approached her for the hug.

“My grandson said with the hug, she did grab his hand and hold his hand up, and he didn’t really know why she did it… He said she let his hand go and then he walked back to his seat and then he began to talk to other students. They were talking about football,”

Hollins explained. According to USA Today, the police report said no one witnessed the hug.

“There’s no witnesses, (just) her word against his,”