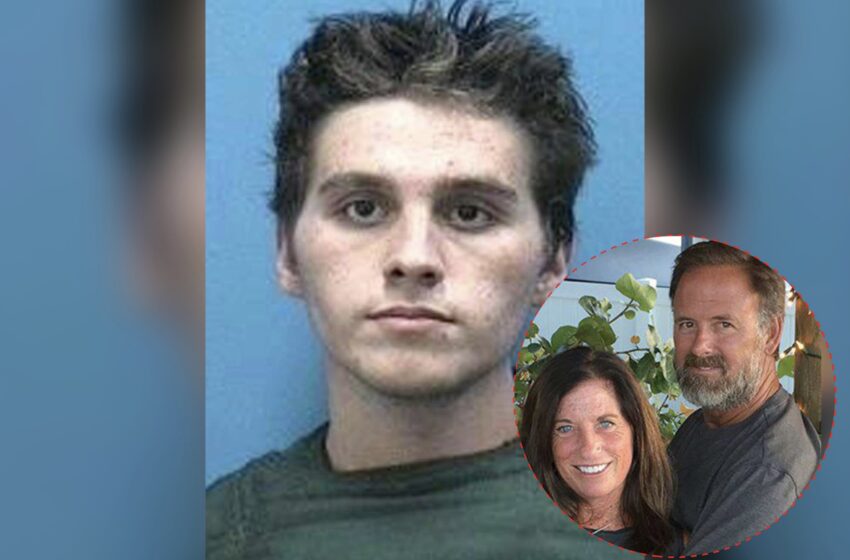 In August of 2016, 19-year-old Austin Harrouff walked out of a Tequesta, Florida restaurant during the middle of having dinner with his father. After traveling over three miles on foot, Harrouff walked into the garage of a random home and attacked the couple living inside.

Harrouff entered the house of Michele Mishcon (53) and John Stevens III (59) through their garage, and killed the two with their own knives. According to People, the victims’ next door neighbor tried to come to their aid, and was attacked as well. After getting away and running to safety, he dialed 911 for help.

When police arrived to the scene, they saw Harrouff trying to bite off pieces of Stevens’ face and stomach.

“The suspect was on top of our victim, clutching him in a bear hug and biting him in the face,” Sheriff William Synder recalled. “[The deputy] shot him with a taser. . . That didn’t work. Another deputy got there, two deputies, and they engaged the suspect and they said they used every bit of strength they had.”

November 28th, over six years later, Austin Harrouff pleaded not guilty by reason of insanity. Instead of facing time in prison, Harrouff will be taken to a mental health facility until medical professionals deem him fit to reenter society. Cindy Mishcon, Michele Mishcon’s sister, has expressed outrage at the judge’s decision.

“Here we are, opening the prison doors for a double murderer,” she said. “Four words come to mind: white, rich boy justice.”