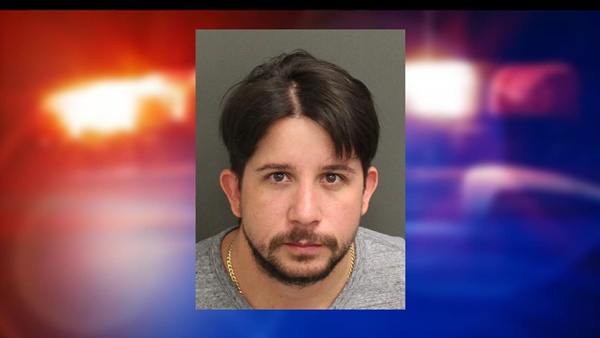 In the latest edition of only in Florida, a resident there tried to eat a stolen debit card of a dead man from Ohio.

According to Click Orlando, Jose Herrera, 27, was suspected of trying to buy $360 worth of jewelry with a fraudulent credit card in Disney Springs, Florida. The police report says that law enforcement saw him trying to eat the evidence.

That was not the only fraudulent card they found on the man. He reportedly also had 13 other fraudulent credit and debit cards in possession.

Believe it or not, that was not the worst thing they found on him. When deputies arrived they say they saw him moving his hands around strangely in his pockets. The man was straightforward with them about what he was hiding.

Click Orlando says that Herrera is charged with fraud of a person who is deceased, possession of cocaine, possession of a stolen credit card and making false statements to law enforcement while under oath.