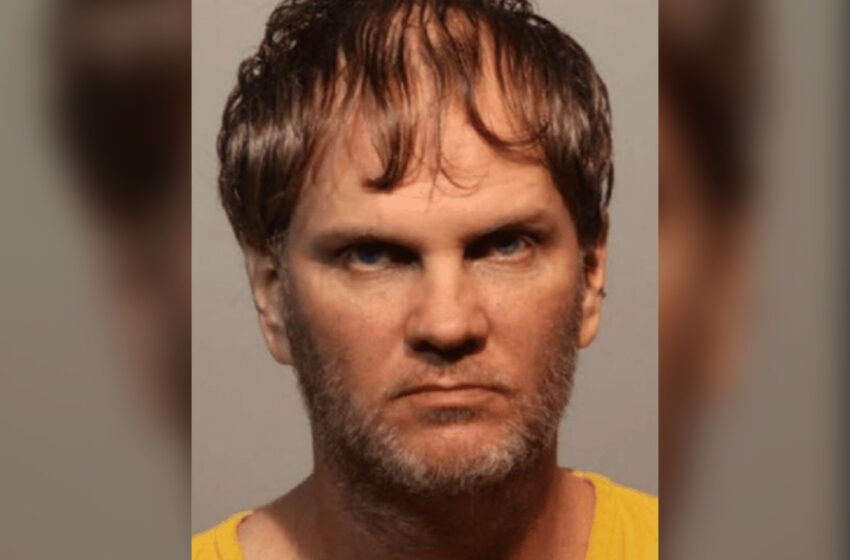 In January of this year, in Orlando, Florida, an unknown person alerted Child Protective Services that Justin Dwayne Johnson had been secretly recording his foster children when they were nude. After being questioned, a few of his victims told authorities that the 48-year-old had been sexually abusing them on camera, and law enforcement was able to obtain a warrant.

Inside Johnson’s home, police discovered a substantial amount of images and video footage containing child abuse. While looking through his cell phone, investigators found child pornography of other children that were not in his care as well. According to NBC 2 News, an FBI investigation led to the identification of at least 18 of Johnson’s victims.

“Johnson’s crimes are particularly disturbing, in that he was in a position that is expected to provide protection and care to already vulnerable children, and he exploited that role and further victimized these young children,” said Chief Cecil Smith of the Sanford Police Department. “I hope his sentence brings some comfort to those who he has abused.”