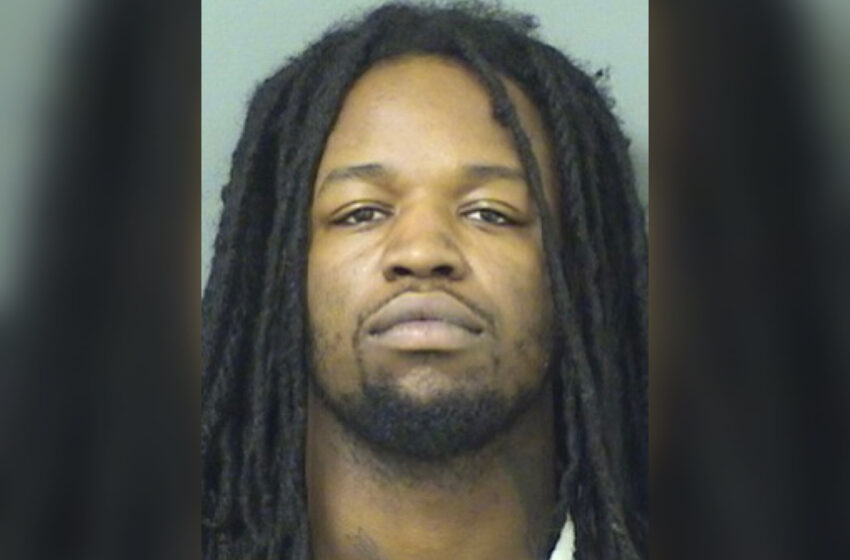 Saturday evening, in Boca Raton, Florida, authorities arrested Emmaneul Lewis in his ex-girlfriend’s apartment complex after he was seen ramming his car into hers. After speaking to her, the police at the scene made additional discoveries, as reported by CBS 12 News.

“Lewis was sending her text messages threatening to kill her,” the police report stated. “They were dating for approximately 3 years. She provided the text messages from Lewis that showed Lewis sending her a picture of a black firearm with ammunition.”

This wasn’t the attacker’s first violent offense. He was charged with felony battery in March of 2017 after strangling another ex-girlfriend. Then a year and a half later, he was arrested and charged with battery, burglary with assault/battery, two counts of aggravated assault with a deadly weapon, and exposing another person to personal injury.

On October 22nd, Emmanuel Lewis was arrested and charged with simple assault, intimidation, possession of marijuana, and two counts of possession of drug paraphernalia. After being booked at Main Detention Center, he was denied bail.