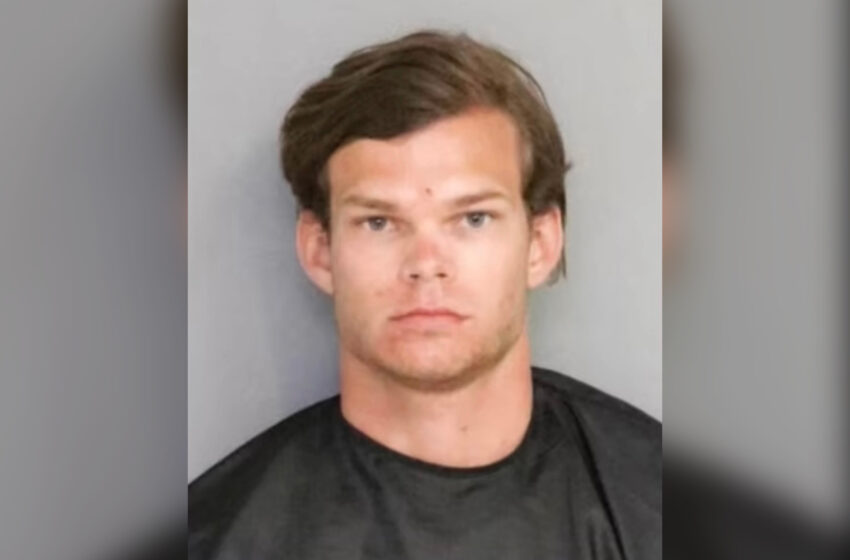 On November 29th, Matthew Sisley woke his sister by knocking on a sliding glass door at their grandmother’s house in Kissimmee, Florida, where she had been living. The 21-year-old told her that he hadn’t slept in two days. After convincing him to fall sleep there, she went to a nearby hospital to search for his cellphone that he had lost there. When she returned, he was gone, so she looked for him at their mother’s house. There, she witnessed her brother attacking their mother with a knife, according to CBS News.

“The victim heard their mother screaming for her life,” a motion for pre-trial detention stated. “When the victim came out of her room, she observed the defendant stabbing their mother multiple times with a kitchen knife. The victim attempted to intervene and sustained multiple deep lacerations to her hands from the defendant cutting her.”

Luckily, the young woman was able to escape her brother and dial 911. When Osceola County officers arrived to the scene, she screamed, “He killed my mom!” Matthew Sisley was then arrested and taken to Osceola County Jail.

After immediately confessing to fatally stabbing his mother, the suspect told investigators that he “would do it again.” When he was asked if he truly believed his mother deserved the attack, he responded, “Yes. . . Because she never pushed me to be a man.”

Matthew Sisley has been charged with domestic aggravated battery with a deadly weapon and premeditated murder. As of Friday, remains in Osceola County Jail without bond.