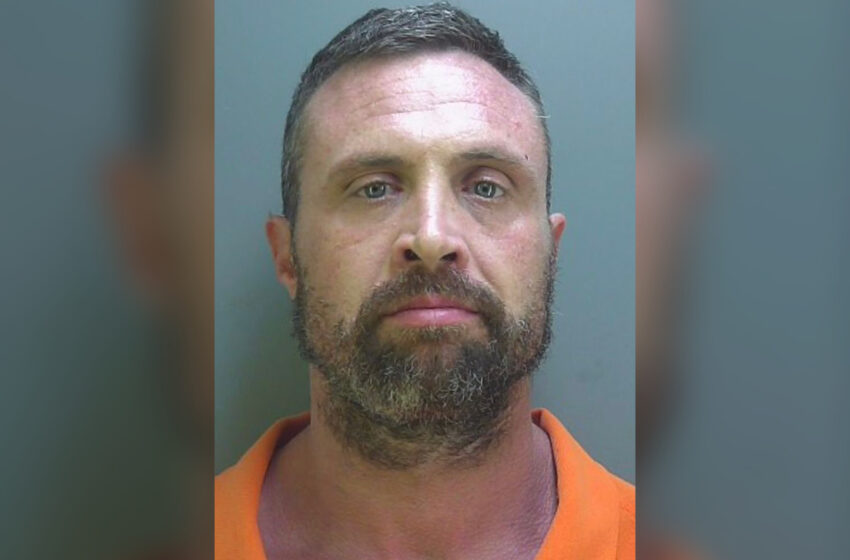 On September 29th, 39-year-old Katie Samantha Baunach dropped her children off at a friend’s house, and headed to her ex-husbands home to grab some of her personal belongings. According to People, she was never seen or heard from again arriving to Ian Christopher Baunach’s home.

Concerned about her safety, Katie’s friend notified police about her sudden disappearance. The following day, when authorities arrived to Ian’s home, they saw her car parked outside with her purse on the passenger’s seat. They returned with a warrant.

Despite the 43-year-old telling authorities that he had immediately gone to bed after an argument with his previous spouse had started, there was evidence of a homicide. There was blood in his trunk, and investigators later found “a fragment of a human mandible with an intact tooth in a fresh burn pile and discovered a blue fifty-gallon barrel near the burn pile which reeked of decaying flesh,” according to a police statement.

The International Federation of Bodybuilding and Fitness competitor was charged with murder, destruction/conceal physical evidence, use of two-way communication device to facilitate a felony, cremating a dead body 48 hours after death, and failure to report death to medical examiner. A preliminary hearing has been scheduled for October 20th, and he is being held in the Hendry County Jail with no bond.