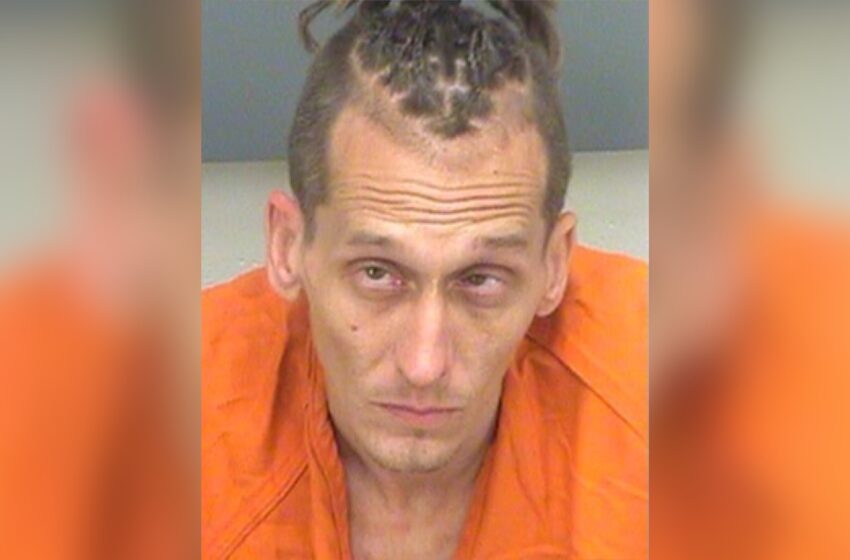 A Florida man is in custody after he allegedly tried to smuggle drugs into a jail using his prosthetic leg, police reports.

37-year-old Keith Adams is accused of using the prosthetic to sneak a gram of fentanyl and Xanax pills into a Pinellas County jail, per The Smoking Gun. Adams was arrested on Saturday during a traffic stop near Largo, a city in the Tampa Bay area. Adams, who was a passenger in the vehicle, was sitting atop a

When cops sought to detain Adams, he reportedly resisted arrest. After being arrested for cocaine possession and resisting, it was later found that he had drugs stored in his prosthetic leg. Adams was reportedly

“asked before transport to the jail if anything was concealed in his leg, and warned bringing it into the jail would be an additional charge.”

He instead denied having any contraband on him.

Adams is locked up in lieu of $7650 bond on three felony charges and one misdemeanor count. He also has two separate pending narcotics cases for the alleged possession of meth, cocaine, and fentanyl.