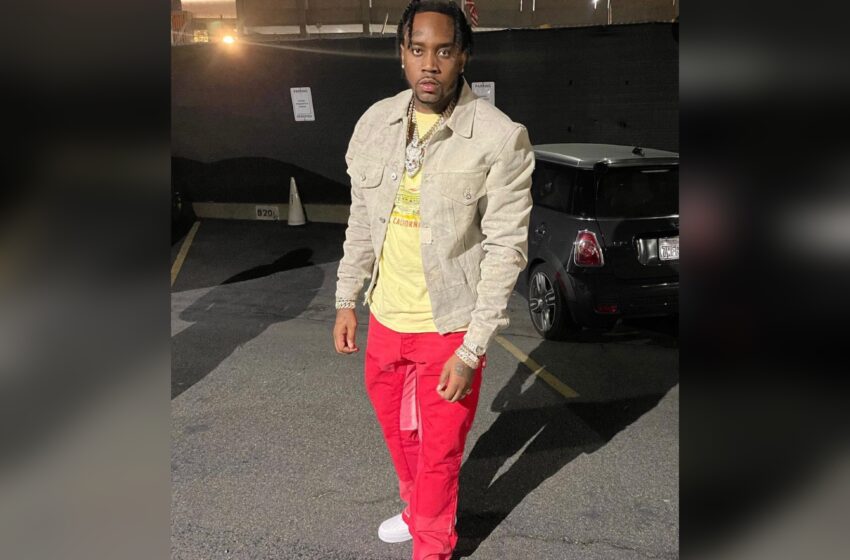 It’s no secret Brooklyn rapper Fivio Foreign has built a relationship with Kanye West since he brought him on to work on the Donda album. In a recent interview though, he shared a story about dinner with Ye and how he told him that he reminds him of Jay-Z.

Fivio chatted with Power 106 where he was asked who were his musical influences growing up and he mentioned none other than Hov himself. That led into a story where he sat at dinner with Yeezy, Lil Yachty, Pusha T, and more and Fivio asked Ye, “Who do I remind you of?” To his surprise he said his brother Jigga.

Fivio claims that at first Ye was like, “I don’t know. That’s a good question, right?’” He said after some time had went by  “lWe ain’t worrying about it too much but then it’s like something hit him. He’s like, ‘Yo, I got it—[Jay-Z],’” Fivio said. “I’m like, ‘Hov?’ He’s like, ‘Hov!’” “And then he started going crazy about it and started explaining it more, and start comparing shit. He’s like, ‘Yo, Hov was friends with the n***a with the deep voice and he died.’ So I’m like, ‘What you talking about?’ … So he like, ‘Biggie, Pop, Brooklyn.’”