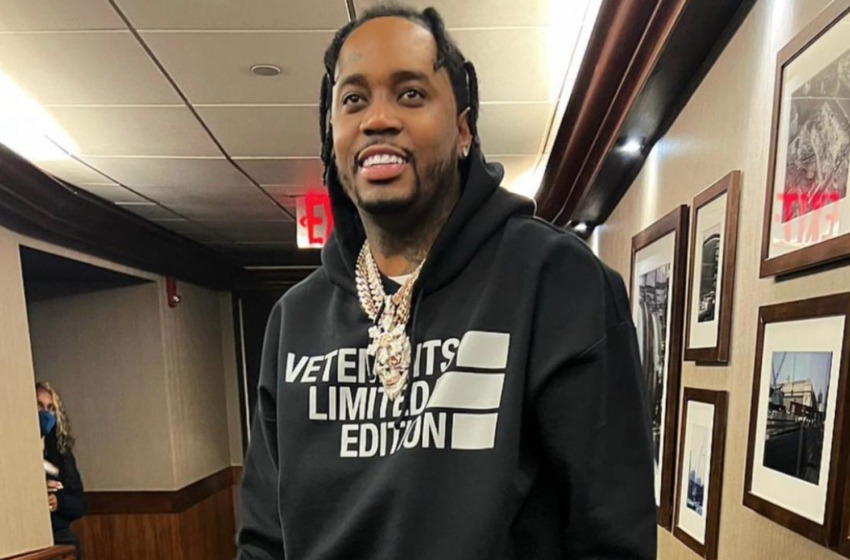 Fivio Foreign is revealing the cringing time he slept with his sister’s sister. The

rapper detail the encounter amid an interview with SupaDupaHumble for his Dirty Street Confessions interview series.

The Brooklyn rapper explained he once slept with his half-sister’s sister but this woman technically wasn’t his sister because his sister was related to the woman from her father’s side of the family. Foreign made sure he noted that the woman wasn’t related to him admitting that he was a “kid,” and the encounter occurred while he was a high school student.

“But let me tell you why it was the worst… because my sister was in the room and it was nighttime, we were all asleep, sleepover thing, and I had to go viral on her and I just felt like I shouldn’t have did it.”