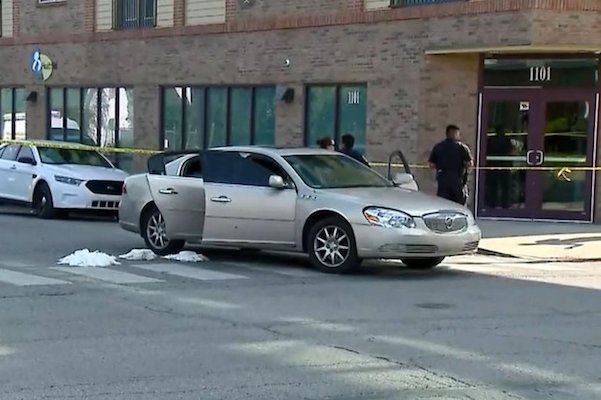 A four-year-old girl is in critical condition, and four others are injured after a man shot them outside of a funeral in Indianapolis over the weekend.

Police are looking for the gunman, who they say got into an argument with people in the parking lot of a funeral home, and then shot them and fled.

The little girl was rushed to the hospital in critical condition, a 16-year-old was taken in stable condition, and three other people were also treated for gunshot wounds.

This afternoon, our community witnessed yet another violent incident, this time with multiple victims, including a young child. Tonight our thoughts are with all those impacted, including those injured in the shooting, their families, and a neighborhood scarred by a cowardly act,” he tweeted.

Clique, say a prayer that the little girl recovers!