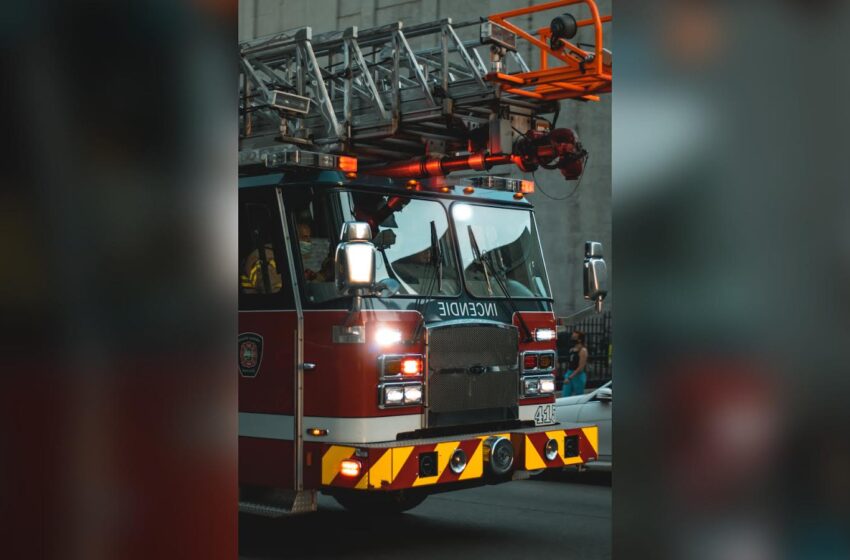 A pair of firefighters from Denver has been suspended from duty without pay after saying a woman died although she was still alive, authorities say. Firefighters were helping officials with a welfare check on June 24 when the wrong examination was made.

The officer who analyzed the woman noted that

“she had bluish-purple discoloration of the skin, fluid leaking out of her body and that she smelled like she was decomposing,”

reports the New York Post. A cop reportedly then told firefighters that there was no need for them to enter the building because the woman was dead, said Lt. Patrick Lopez, who was one of the firefighters on location.

The firefighters failed to assess the woman, Lopez told his colleague, another firefighter, Marshall Henry, to contact the hospital and request a

“field pronouncement of death from an emergency room doctor,”

Henry informed the doctor that the woman was

“in an advanced state of death.”

He later answered questions from the doctor as if he evaluated the woman, although no one conducted a patient assessment.

According to KDVR, The Department of Safety noted in the disciplinary action document,

“The doctor asked clarifying questions about the patient’s condition and Henry deliberately misrepresented himself to the doctor as being next to the patient and as having performed a patient assessment.”

The doctor then declared a time of death. After the welfare check, firefighters left the scene and police went back to the home to look for weapons. While at the home, the cop noticed the woman was moving. The officer called for first responders to return and the lady was transported to the hospital. Henry realized he made a mistake and informed his

“district chief and an EMS educator,”

reports The Post. The officer who later returned to the home denied advising the firefighter “not to go inside.”