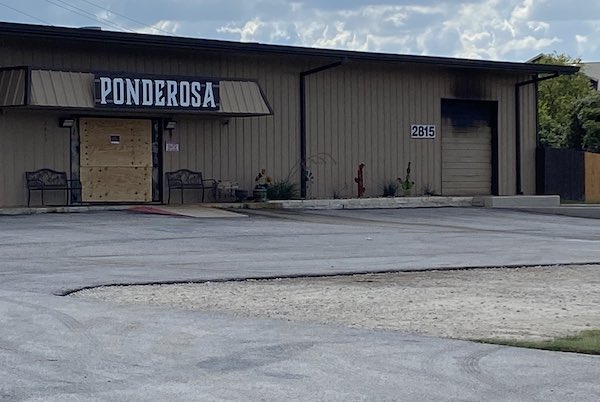 A Texas pet boarding facility went up in flames over the weekend and 75 dogs were killed, according to local news station KXAN.

While the cause for the blaze is underway, many people are side-eyeing the lack of preventative measures that the Georgetown establishment had. There were no sprinklers and no staff working overnight, it has been revealed.

The city put out a press release after the fire stating that current codes only mandate that buildings over 10,000 square feet have fire sprinklers, and that the Ponderosa Pet Resort was 8,125 square feet. And the company’s website states that nobody stays overnight, to let pets rest.

Officials are said to be looking into changing the fire codes in the future, to prevent something like this from happening.

“I view my personal pet as probably my closest confidante, friend, and the one that doesn’t judge…my heart just breaks for the people today,” Fire Chief John Sullivan said during a press conference.

Clique, would you be upset about these lax codes if you lost your pet?