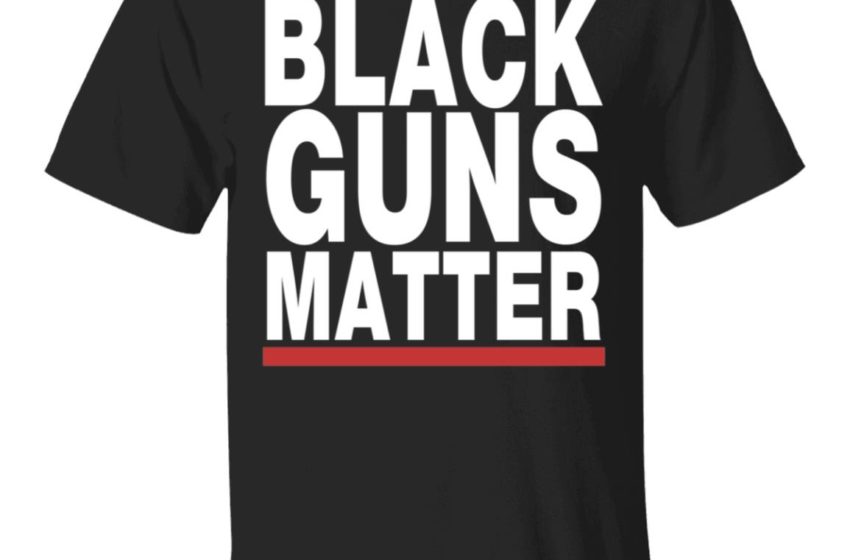 A fight broke out at the Bernie Sanders rally in Colorado on Sunday. Reportedly, a Bernie Sanders supporter confronted another man for wearing a T-shirt that read “Black Guns Matter.”

The man wearing the “Black Guns Matter” shirt is an African American and told CBS Denver “he had a problem with the shirt I was wearing.” The man who confronted the man in the shirt (told CBS his name is Tyler) apparently called him a racist for wearing it.

“I was recording the event, he walks up and calls me a racist. But I thought, ‘What’s he know about black lives, about discrimination, or, for that matter, the representation of the shirt.’” said the man who was confronted.

Also reported is that things only escalated when the man wearing the shirt started “booing” Bernie Sanders. He supports Bernie Sanders just not on gun control.

The Sanders supporter, Tyler, claimed the T-shirt-wearing man knocked his cellphone out of his hand and attacked him first. That footage was not captured.

Who’s wrong in this situation?