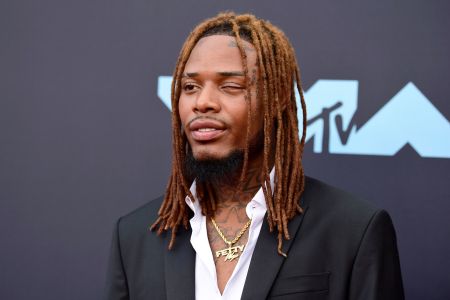 Fetty Wap will NOT be prosecuted for a felony battery charge reported last June by a young woman who claimed the rapper put his hands on her at a get together in Hollywood Hills.

The L.A. County District Attorney’s office said they will not be charging Fetty Wap for the alleged attack due to insufficient evidence beyond a reasonable doubt.

According to legal docs, the alleged victim told police Fetty grabbed her by the neck and tossed her against a wall. She claims he grabbed her neck again, applying pressure for about a minute, making it hard for her to breathe.

However, also in the court docs, the alleged victim said she did not want to press charges and returned home to Louisiana. She then changed her mind 3 months later.

What’s it all about, sis?