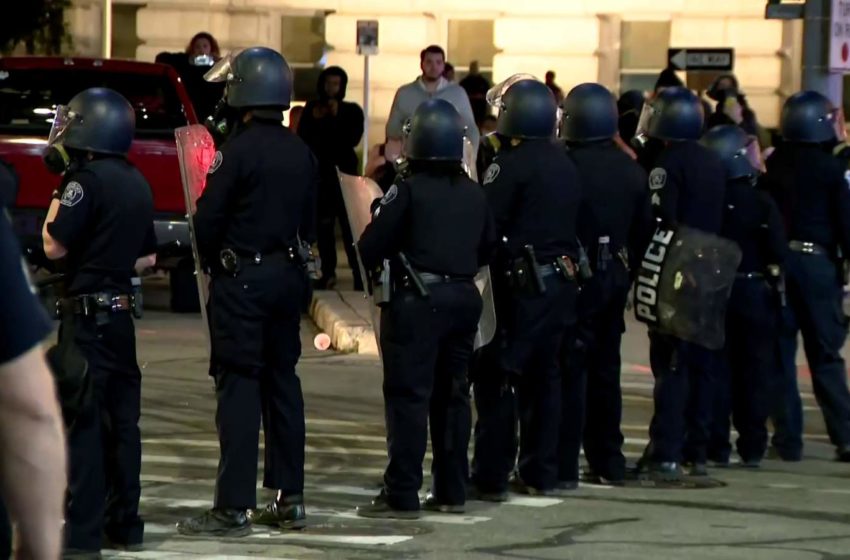 A federal officer was shot and killed in Oakland during a George Floyd protest Friday.

During the melee, two federal agents—who both worked for Homeland Security based in Oakland’s Downtown Federal Building—were shot, seeing only one officer survive.

About 10,000 people took to the streets of California in protest for Floyd—who was murdered by a white cop in Minneapolis earlier this week. Protesters allegedly stopped traffic and looted stores—including Target and Walgreens—according to the New York Post. Angry ralliers also set fire to a Chase Bank.

The deadly shooting of the officer is currently under investigation. It is unclear if the gun violence is related to the protest.