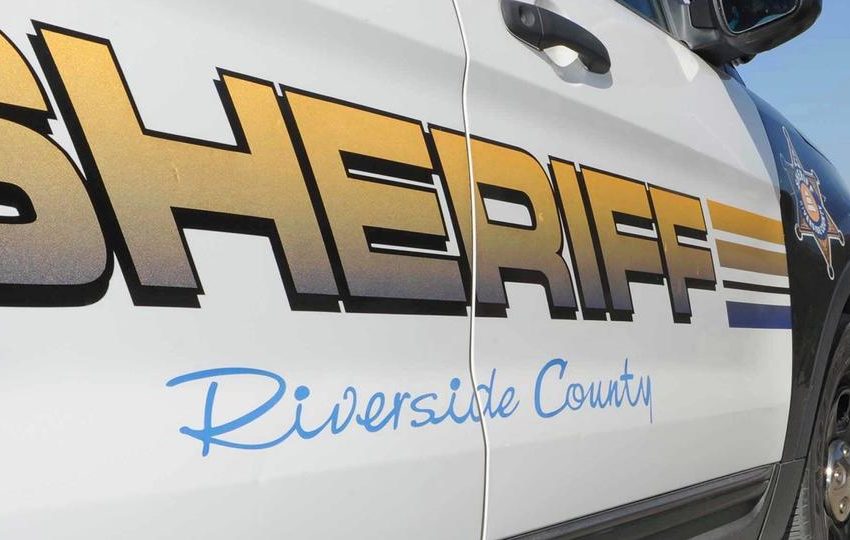 California man, Adam Slater, is accused of killing his one-year-old daughter by throwing her over a cliff after a rollover car crash off of Highway 74.

According to the Riverside County Sheriff’s Department, deputies were originally called after a reported stabbing took place in Indian Wells. When they arrived they found a female victim—Slater’s wife—suffering from multiple injuries sustained during a domestic dispute. She was later taken to the hospital and remains in stable condition.

CBS reports, Slater, who was identified as the suspect in the domestic violence incident, fled the scene with their daughter and was involved in the reported crash. According to police, witnesses went to help those involved in the crash but were stabbed by Slater. He then threw his infant daughter to her death over a cliff and then ran into a canyon.

Slater was later transported to the local hospital and treated for his injuries. Upon his release, he is expected to be charged with murder.

The photo below provided by KESQ-TV is the mugshot of the alleged suspect .