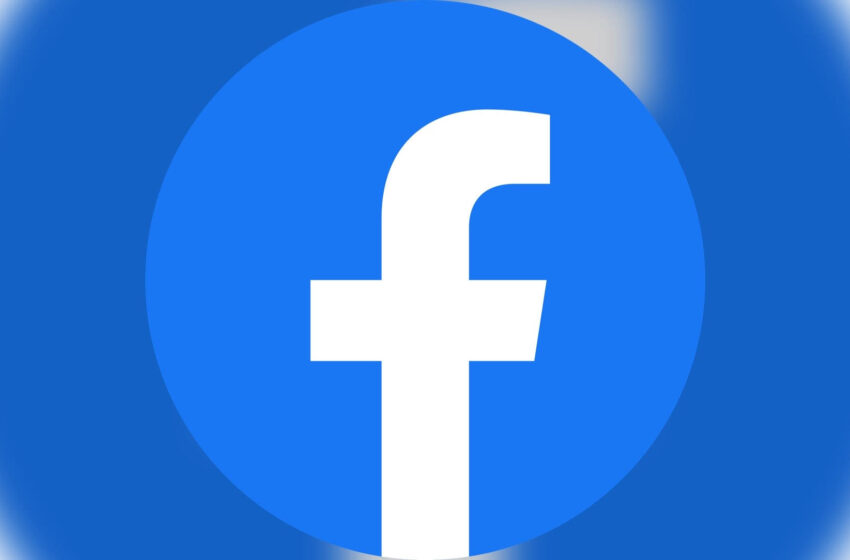 A father of four from the United Kingdom reportedly went on Facebook live and committed suicide by hanging himself. One of his friends called officials as the tragedy occurred. The incident transpired on April 30 at 34-year-old Paul David Hilton’s home in North West England, reports the Manchester Evening News.

A few of Hilton’s friends witnessed the alarming footage provoking one of them to alert authorities. Lewis Morrison recalled getting a notification and believed it would be something

However, he was stunned to witness Paul’s suicide and immediately called for help. Facebook live was still on when first responders arrived at the scene. Paramedics realized Facebook live was on and turned it off, Manchester Evening News reported.

Reports said the 34-year-old father has issues with his mental health as well as substance problems. According to a toxicology report, Hilton had cocaine in his system and high levels of alcohol consumption was detected.

“One of the most alarming and distressing features of this case is that he decided he would live stream events from his home and this was picked up by a small number of his friends.”

“There was a degree of preparation that demonstrates he was setting up and orchestrating the scene, to make sure his final moments were live-streamed. That is the unusual, and if not unusual then the surreal reality of the evidence in this case,”

“Paul’s passing has left our family devastated. He was my first-born son and big brother to Anthony, Paula, and Emma,”

said Hilton’s mother. She added that his mental health issues began to rise after the passing of his grandmother back in 2011.

#Clique, let’s keep Paul’s family in our thoughts and prayers!