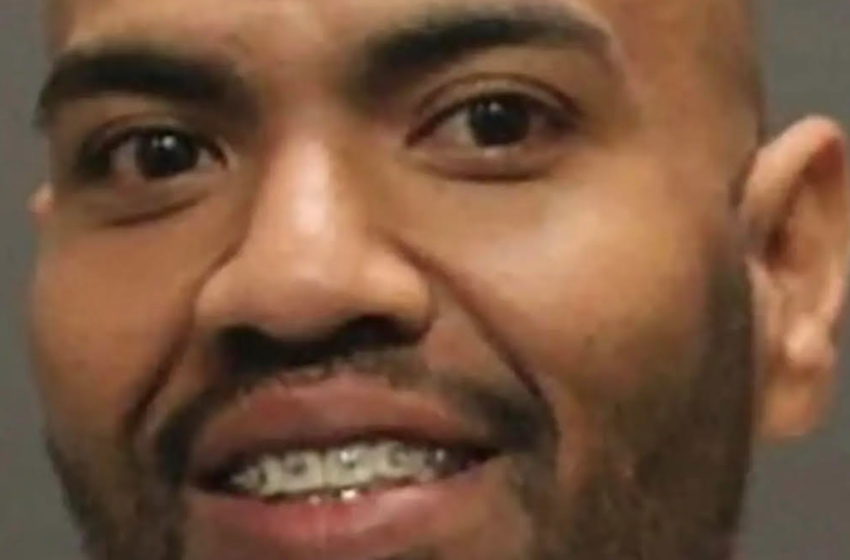 Alarming footage reveals the moment a fight broke out between over 30 students and a father. The video shows an Arizona high school students brawling out as the violence exploded, per The Sun.

Officials say 40-year-old Willie Smith went up to the Arizona school to retrieve his two sons after they were sent home following an interaction with other students. According to a document collected by KOLD, the father was told to leave through the back door to avoid confrontation with students.

Instead, he went through the school’s yard during lunch break. According to the New York Post, the father told the faculty,

“that he would resort to violence amid reports that one of the children was being bullied.”

Smith and his two sons were provoked by several students before the brawl began. Smith later admitted to physically attacking a student. He said that the student hit his son.

The father was arrested later on

Following the brawl that at least 30 students partook in, the school went on lockdown for hours. The high school released a statement that said,

“the school is currently in a safety protocol due to an incident on campus. Tucson Police Department and TUSD School Safety immediately responded and will remain on campus for the remainder of the day to ensure there are no additional issues .”

“All students and staff are safe and the campus should return to its regular class schedule within the hour,”