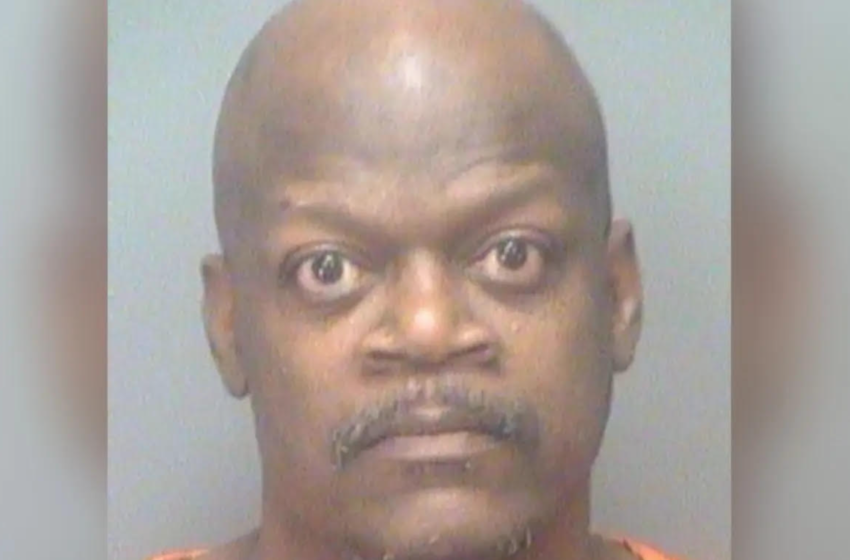 51-year-old Laurence Randell Green of Florida has been charged with manslaughter after fatally stabbing his 22-year-old daughter while in a fight with her boyfriend, per the New York Post.

“to break up a fight”

between her boyfriend and father on Sunday, according to officials. Authorities didn’t reveal how the encounter began; however, they noted that, sadly, the young woman died from her injuries at the hospital.

The father always posted about his daughters on Facebook, as he said in one post back in February, that he and Sidney had an

The identity of Sidney’s boyfriend has yet to be revealed and it’s unclear if he was injured amid the physical dispute.