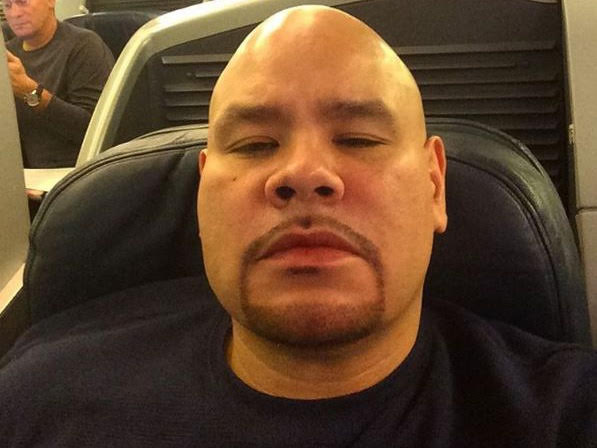 Fat Joe is becoming really candid regarding his feelings about losing a Grammy Award to Chance The Rapper in the Best Rap Song category. Although the Fat Joe says the “No Brainer” rapper is a

he believes he should’ve taken home that Grammy back in 2017.

“All the Way Up’ was bigger. Not only that, if people understood the culture, Remy and I were like Robin Hood and Cinderella. They gave it to Chance the Rapper—and for what? I’m not going to be disrespectful, but they gave it to him for a record I don’t even know no more. This is my point,”

The rapper continued on to say,

“I don’t even know what he beat us with. Do you understand? Same thing happened to us with ‘Lean Back.’ We lost Best Rap Performance By A Duo Or Group in 2005 to, what’s these guys? What’s the guy with the girl, Fergie?”

He referred to Black Eye Peas in his statement and their song, Let’s Get It Started. He added,