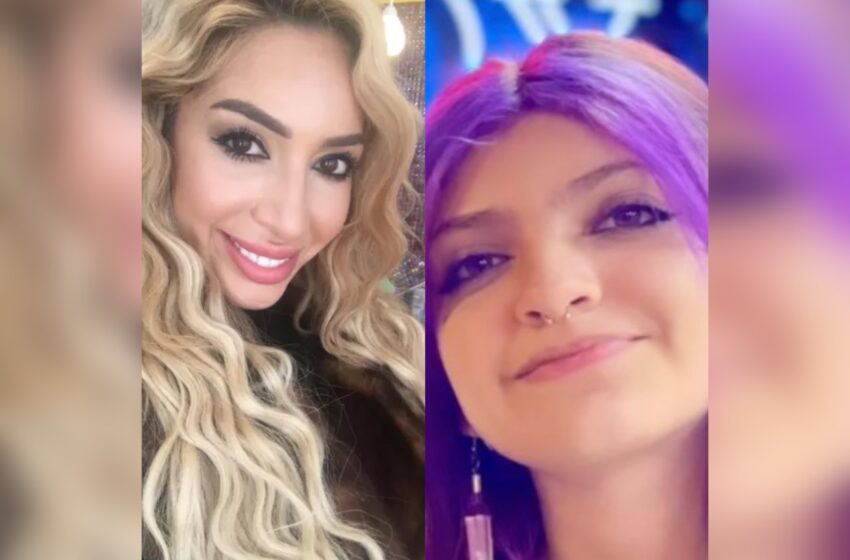 Farrah Abraham has always given the media something to talk about and this isn’t any different. The ‘Teen Mom’ reality star has got everyone talking because she allowed her 13-year-old daughter Sophia to get a nose piercing.

The former TV star is unbothered by the critics, as she spoke with TMZ standing by her decision to allow Sophia to get the septum piercing and says she’s doing her best as a parent. In the video she speaks about celebrating her daughter’s 13th birthday and although she wasn’t a fan of the piercing, she rather support her daughter.

Abraham’s says, “the generation of 13 is much different than my generation of 13. This might be the cool mom in me or just the loving parent, I would rather it be by a professional than my teen sneaking off doing it herself.”