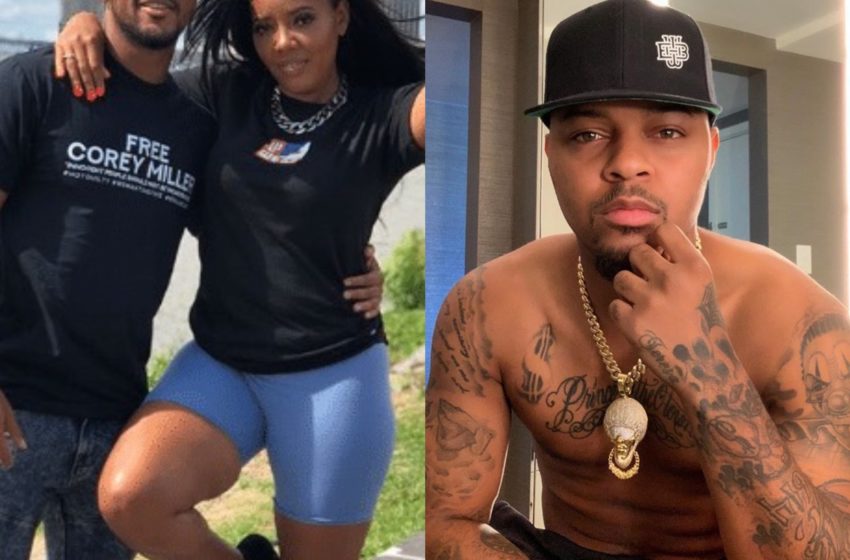 Angela Simmons, her friend Erin Michelle and Bow Wow enjoyed a night of hanging out and dancing while making Tik Tok videos recently. What would seem like an innocent link-up between friends could potentially get messy once Romeo Miller catches wind of the mingling…and apparently fans of the “Growing Up Hip Hop” stars are here for it.

Although Angela and Bow used to date and Angela and Romeo never dated, the video in question (posted on her Instagram) having fans believing the footage will have the New Orleans rapper pissed.

“I know that Romeo so mad,” one fan commented. Another said, “Romeo somewhere punching the air”.

However, Romeo threw in the towel and further distanced himself from Angela earlier in the latest season of the show. And now, every social move Angela makes is perceived as a jab at Miller.

The rapper claimed the friendship did “more harm than good,” for him and he had had enough of watching the 32-year-old linking up with athletes and flaunting her body online.

“Your sister [and] NBA players taking pictures like these social media models. … You’re Angela Simmons, you don’t have to do all that,” Romeo told Angela’s older sister, Vanessa Simmons on an episode of “GUHH”.

Do we REALLY believe Romeo cares though? Everyone is living life, no pressure!