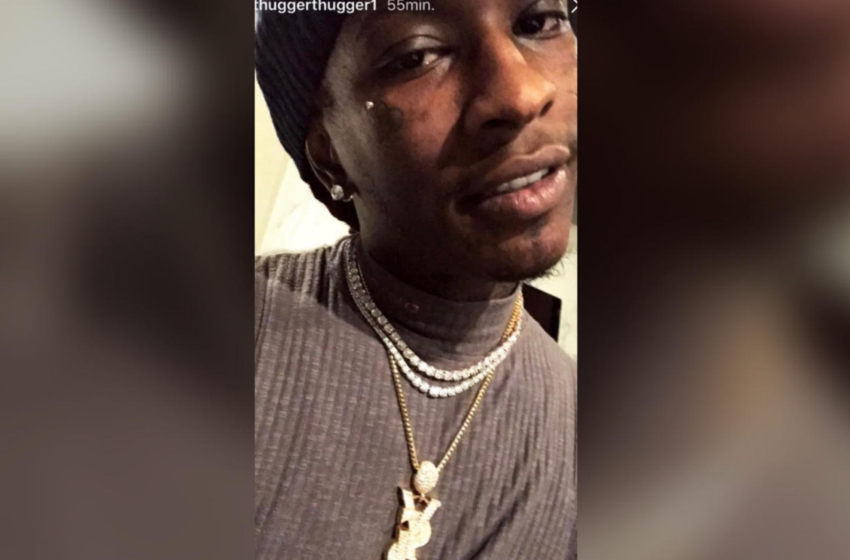 Leave it to Twitter to have an opinion about any and everything. Recently, Young Thug revealed that he believes men shouldn’t have children if they’re broke. This left Twitter users with a lot of mixed feelings and opinions about the emcee’s beliefs.

rapper discussed his thoughts about broke men having children, noting that he isn’t in favor of it. He said, “God needs to set some rules.”

“We need new rules. We need a new oath. If you dead broke, if you a broke-a– n-gga, you should not be able to nut. You’re bringing poor kids into this world, f-ck n-gga. You’re making n-ggas rob, and kill and steal because you’re running around with no type of career, no nothing,”

Fans had diverging opinions about the matter as one Twitter user wrote,

“Young Thug is absolutely right! Broke people should NOT BE HAVING CHILDREN.”

While another user tweeted,

“not everyone is going to be rich and that’s just life. Doesn’t mean we all should not get to live.”