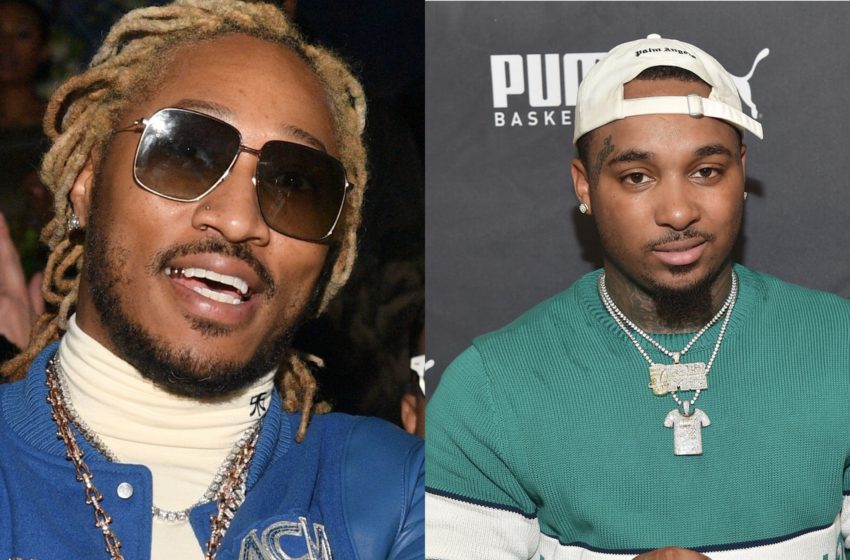 Future has expressed his thoughts about constantly going viral. To be honest, he’s really not a fan of it. However, his latest viral moment could possibly be his least favorite. After promoting his artist DoeBoy’s album 56 Birdz with DJEsco, his fans were excited believing that Future was releasing a new album himself.

It’s honestly a logical assumption on some of the fans part because Future’s work ethic is famously consistent, with the rapper dropping new music about every six months.

The agreement seems that fans actually prefer Future so much so that they’re strongly bashing Doe Boy.

Check out Future and Doe Boy single ‘Most Wanted’ vide below!