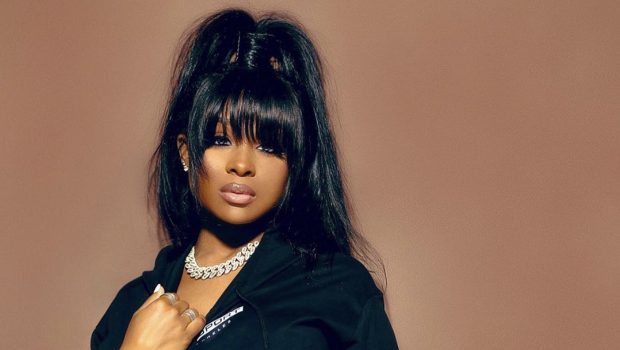 Cheaves, who is good friends with the duo took to Twitter to clap back at the claims. She responded to one fan, saying, “Boy, I would never find someone else to play with.”

Many fans took Cheaves’ side and defended her. One fan said, “if you close with them, why would you leak it, I’m tired of them blaming you for s**t, you don’t bother nobody.”