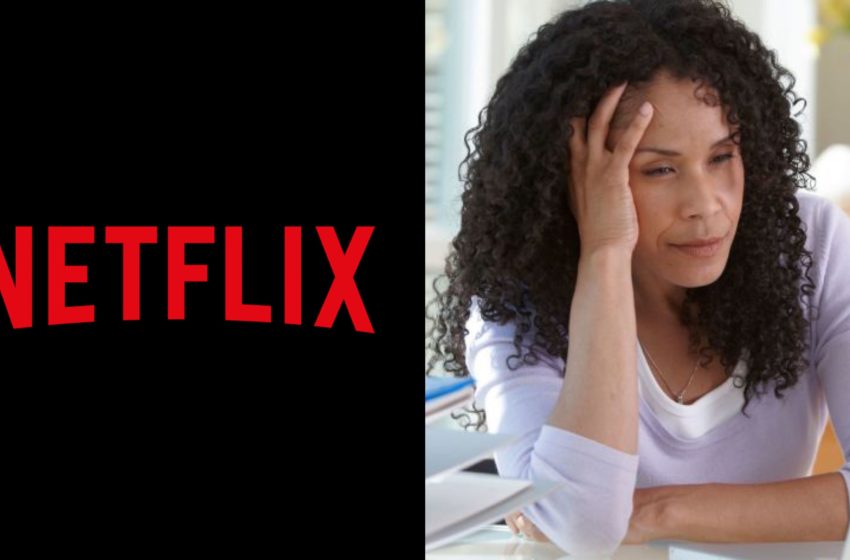 Back in 2018, South Korea aired the suspenseful thriller “My Secret, Terrius.” In episode 10, fans, who are streaming it on Netflix, happened to have noticed that a discussion between a doctor and the lead actress seems to have predicted COVID-19.

Doctor: We must do research, but it looks like a mutant Coronavirus.

Doctor: MERS, SARS, the common cold. They all fall in the same family with the same gene information. The Coronavirus attacks the respiratory system. During the 2015 MERS epidemic, the mortality rate was over 20%

Woman: Is that serious enough to be used a weapon?

Doctor: Like I said, this is a mutant virus. Someone tweaked it to increase the mortality rate to almost 90%.

Doctors: What’s more serious, is the Coronavirus has an incubation period of 2 to 14 days. The virus was manipulated to attack the lungs directly within just five minutes of being exposed.

Woman: Is there a cure?

Doctor: There’s no cure or vaccine available at the moment. They’re hard to develop.

Scene from “My Secret, Terrius”

Are you screaming a whole bunch of curse words and then saying that sounds a lot like what is going on right now? You are not alone.

If you are in the United States, like me, and want to watch the show, sadly we are out of luck. According to Monsters & Critics, the series is not available here on Netflix. However, it is available in other countries to stream.

This is not the first time entertainment predicted an event, According to Screen Rant, in late 2001, Jackie Chan was set to start filming the movie “Nosebleed” about a plane that crashes into an NYC landmark. The film was never made.

“The Simpsons” predicted Donald Trump as the president in 2000, and “Family Guy” hinted about Bruce Jenner wanting to become Caitlyn in 2009.

With all of those predictions, you have to wonder what Hollywood really knows. Maybe we don’t want to know because who wants to live in a world full of Zombies like “The Walking Dead“?