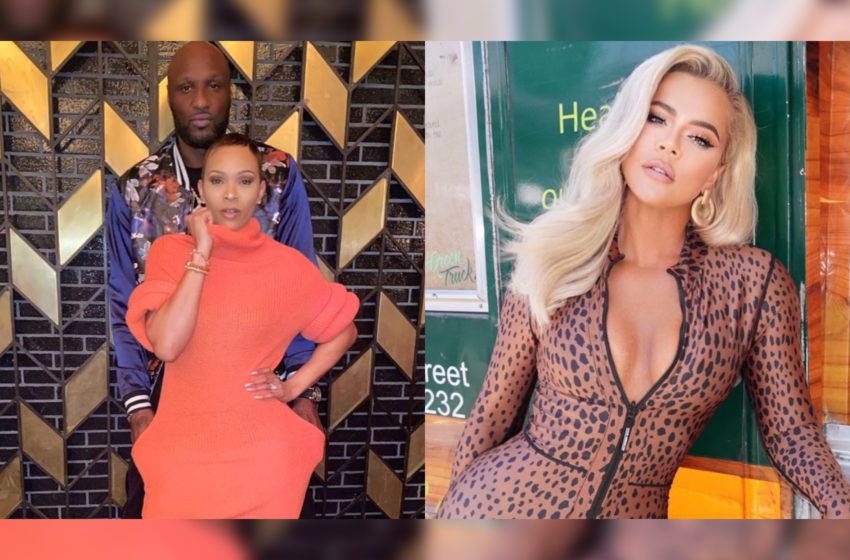 Former NBA player #LamarOdom got checked by some of his own fans after he gushed about his current fiancé #SabrinaParr being the best woman he’s ever had. A seemingly big slap in the face to his ex-wife #KhloeKardashian.

The 40-year-old former LA Laker took to Instagram on Jan. 26 where he shared a photo with his arms around Parr, and said she’s the only person he’s ever been with who makes him want to be a one-woman man. In his memoir he previously opened up about cheating on Khloe with numerous women.

After adding a heartfelt caption to the pic that included, “Best woman I’ve ever had!!! Never thought I could ever be with one woman, she took that desire away from me real talk it’s all about you @getuptoparr !! Parr-Odom type sh*t!!.”, fans were quick to call out Odom.

“Your other women were good women, you were a mess, now you are not, good for you, but don’t dog a good woman, when u were doing THEM wrong! Prayers for you to continue being the best you! ♥️.”, one follower wrote. “I don’t think she’s the best women u ever had, it’s just that u didn’t treat the other women well,” while user ba_ti_st_a added, “Let’s not forget about how much KHLOE was there for you ? thankfully you have found another awesome lady ?.” xoxo_leahnicole pointed out, “Damn so when you were getting married you thought you wouldn’t be able to be with one woman? Poor guy. I’m glad you’re healing.”

Do you understand Lamar feeling like Sabrina is the best woman he’s ever been with or do you think it’s disrespectful towards his exes?