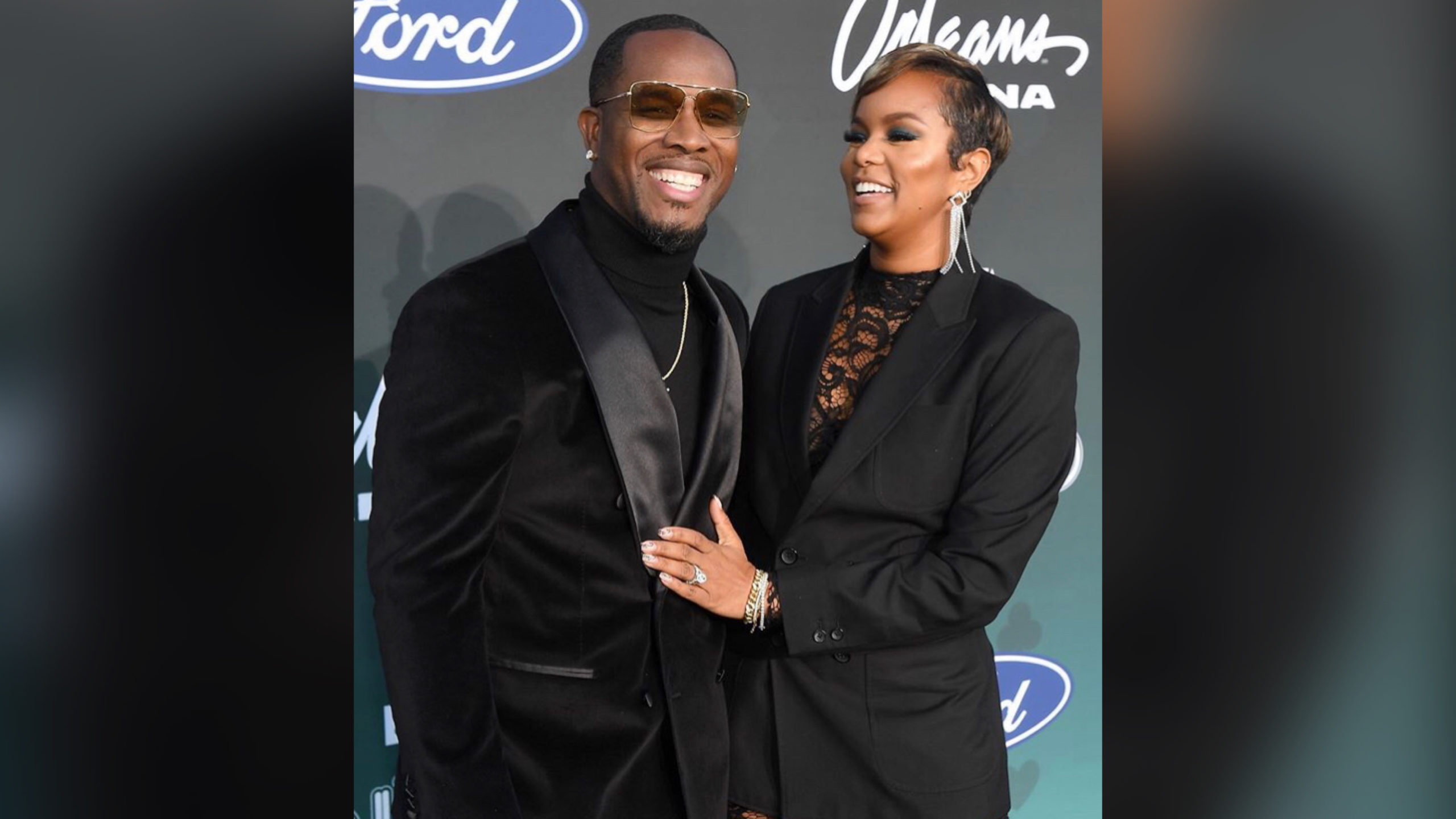 Letoya Luckett and husband Tommicus Walker’s argument on the latest episode of “T.I. And Tiny: Friends and Family Hustle,” has fans questioning the future of their relationship.

The couple visited a counselor to help resolve their issues and to speak on the behaviors that are detrimental to their marriage. Tommi and LeToya both shared their views of one another; however, during the session, Tommi shut down and stopped communicating.

After the failed session, the couple continued to argue and throw low blows. Tommi surprised Toya by telling her to drop him off at the airport. Things got intense after Tommi exited the car, grabbed his bag, and said, “I’ll holler at you,” to his wife. Toya told him to have a safe flight and that she loves him, and he said nothing in return.

Fans did not like that at all, and went off on Tommi via Twitter, calling him borderline abusive.

Do you think Tommi & Toya are headed for divorce?