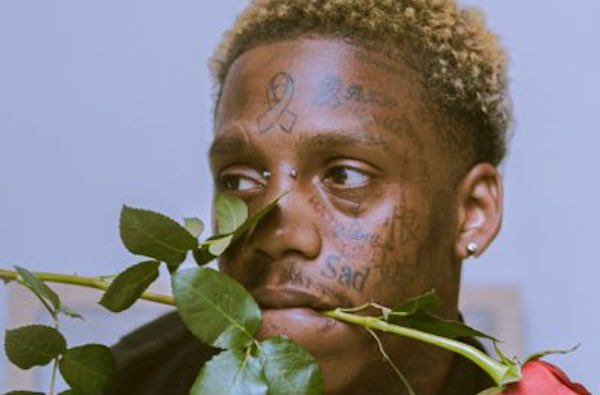 Famous Dex is behind bars, serving time for his multiple arrests and charges over the last year, according to DJ Akademiks.

A police report shows that on September 1, Dex was taken into custody at the Los Angeles Police Department Valley Jail Section. He is sentenced to 364 days in the slammer, but his projected release date is November 24, which would be just under three months in.

It appears that his arrests in June, March, and October of last year finally caught up with him.

The 28-year-old was charged with a long list of crimes, including domestic violence, threatening a domestic partner, exhibiting a firearm, inflicting bodily injury, dissuading a victim from reporting a crime, defacing property, illegal possession of a gun, and violating a protection order.

Clique, do you think he will be out early?