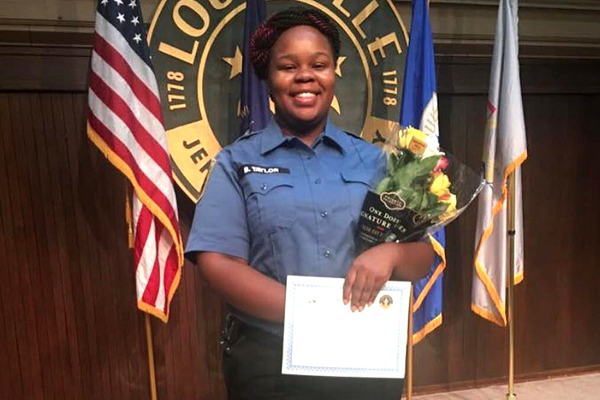 Breonna Taylor’s family is suing Kentucky’s Louisville Metro Police Department officers for killing the 26-year-old EMT worker during an officer-involved shooting in March. The family claims Taylor was gunned down by mistake.

Taylor was shot several times while officers were trying to serve a drug warrant. Officials say the police knocked on Taylor’s door before forcing their way into her home. Upon entry, cops claim they were met with gunfire.

Taylor’s family filed a lawsuit two weeks ago, demanding a trial by jury. LMPD later determined that Taylor was not a suspect in the drug case. However, authorities have not revealed who fatally shot her. Taylor’s boyfriend, Kenneth Walker, was arrested and charged with the attempted murder of an officer.

Attorney Ben Crump, a national civil rights lawyer—who is currently representing Ahmaud Arbery’s family—says he will try to get some answers for Taylor’s family.

View the full story below.