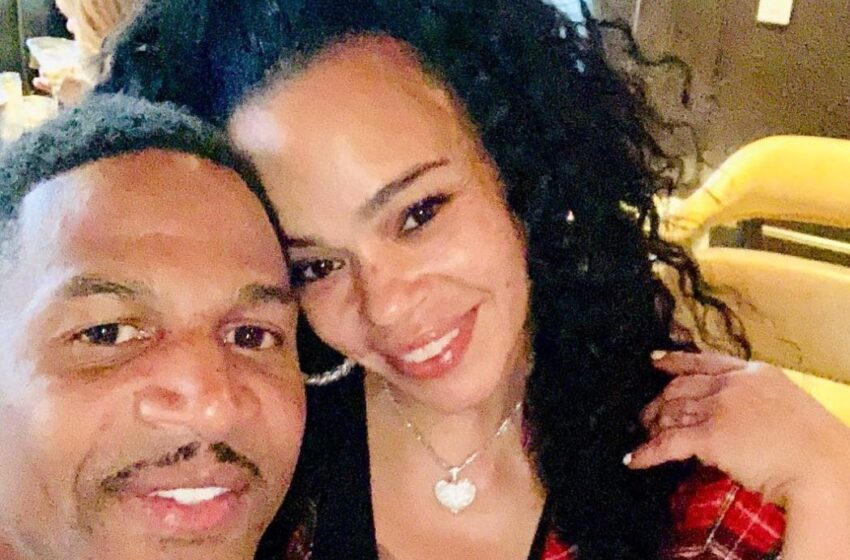 It looks like Faith Evans will be officially divorcing Stevie J, according to reports. Despite the reality star issuing a public apology to Evans, she has seemingly made up her mind and will be making their divorce official. Radar Online reports that the singer has released her financial records to Stevie J, which is the required steps before completing a divorce. The news comes after fans believed the pair reconciled with one another.

If you’re unaware, Stevie J previously posted a public apology and a Mother’s Day tribute to the Soon As I Get Home singer, which read,

“Faith Rene Jordan I’ve hurt you, disrespected you, and humiliated you in front of the world. From this day forward I promise to listen to your feelings and be more delicate with your heart.”

“I also promise to build you up even more & to communicate daily with you, respect you and love on you until you’re as happy as you were when we got married. I’ve learned my lesson and I NEVER want to live without you because God knows I’m a better man with you and I’m asking you to find it in your heart to forgive me and allow me to rebuild our trust. Happy Mothers Day x I love you.”

Unfortunately, the apology wasn’t enough to maintain their marriage. For those who don’t know, Evans and Stevie J were married back in July 2018.