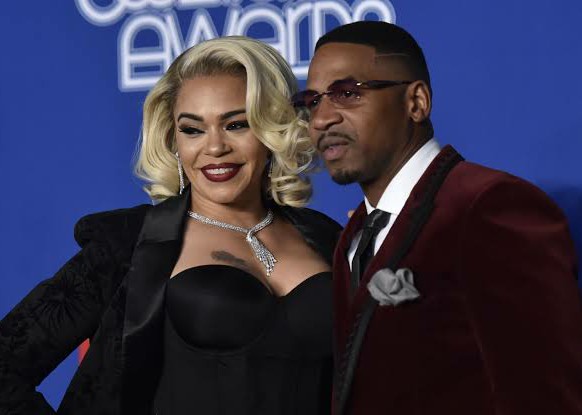 Faith Evans found herself in some hot water this week when she was arrested for allegedly assaulting her husband Stevie J.

Authorities say that the singer was arrested around 1 AM after the couple got into a heated argument that left Stevie with visible marks and scratches on his face. It is unclear what started the altercation.

The “Soon As I Get Home” singer was charged with felony domestic violence and bonded out later that day according to TMZ. Reps for both Faith and Stevie have yet to comment on these allegations.

This incident comes a year after the couple tried to deny the rumors that their marriage was in trouble.

View the couple in happier times in the video down below provided by TMZ.