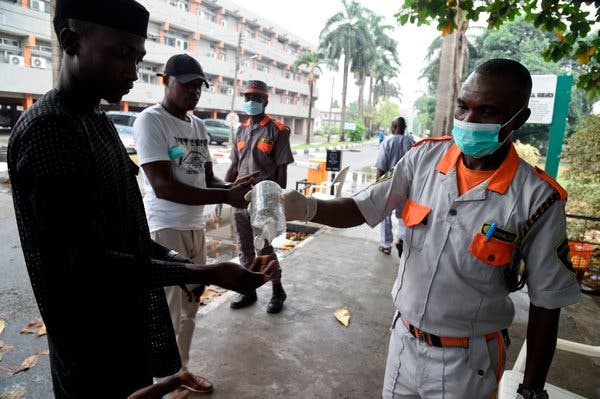 The Coronavirus has been diagnosed in over 60 countries and only three of them are in Africa. Medical experts are puzzled as to why the virus has only be detected in Egypt, Nigeria, and Algeria.

According to AFP, experts were afraid that Africa would be hit hard as it has been in the past, but so far only three people have tested positive for it on the whole continent. Now, they are trying to figure out why the numbers are so low.

Professor Yazdan Yazdanpanah, head of the infectious diseases department at Bichat hospital in Paris, believes it might because “the virus doesn’t spread in the African ecosystem, we don’t know.”

Of the three cases in Africa, the first one was of a man who traveled from Italy to Lagos for business. Which brings me to Professor Thumbi Ndung’u‘s, from the African Institute for Health Research in Durban, South Africa, theory.

“Perhaps there is simply not that much travel between Africa and China.”

My theory is that it is about time that Africa had a break from infectious diseases, and the other countries around the world got to experience one. Not that I wish ill (literally) will on others.