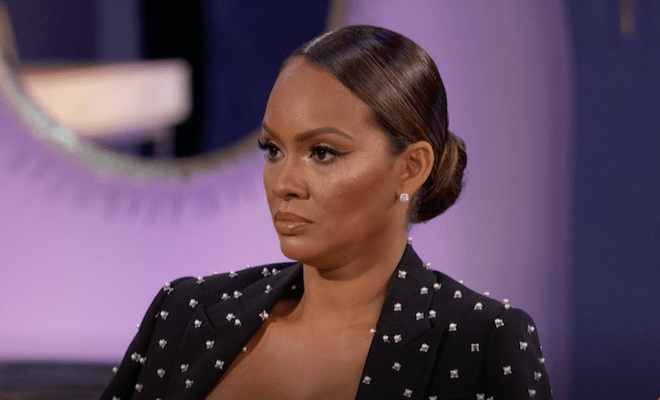 It looks like Evelyn Lozada’s on camera feud with OG might have her reconsidering a return to the next season of Basketball Wives.

The two women started clashing after Evelyn was critical of OG’s feet. It soon escalated after OG brought up Evelyn’s ex-husband Chad Johnson and OG accused Evelyn of being racist

Evelyn fired back with a lawsuit and restraining order. But she wasn’t successful. Now, while many were prepared to grab the popcorn and prepare for the drama to return this summer, Evelyn isn’t so sure she will be returning to the show.

Evelyn recently answered some questions from fans on Instagram. When she was asked if she’s going to be on the upcoming season, Evelyn revealed that she’s probably not.