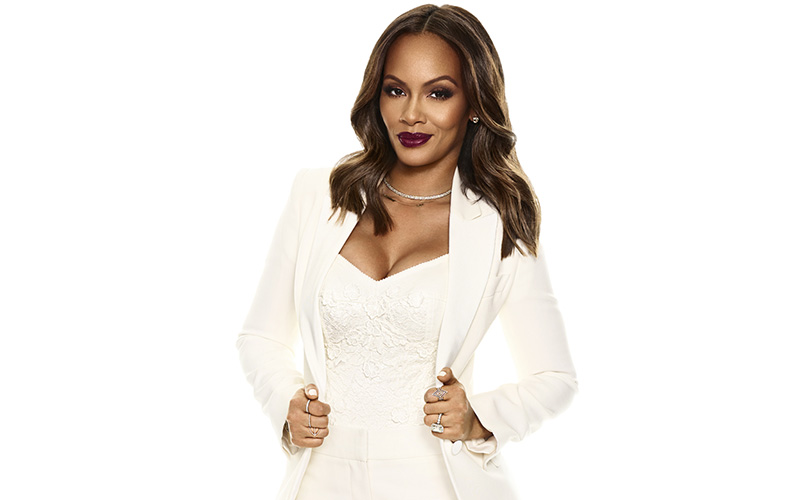 According to an exclusive report by The Jasmine Brand, Lozada is set to return to the show’s ninth season. Sources say she’s allegedly already started filming.

This comes one month after Evelyn claimed she had no intention of returning to the show following her drama with cast member OG. When a fan asked her if she’d return, Evelyn Lozada told her Instagram follower:

Evelyn and OG have been locked in a messy legal war after Lozada sued OG for defamation back in October. But, OG responded to Evelyn’s lawsuit by filing her own lawsuit just last week, TJB reports. Her lawsuit claims that OG suffered severe chest pains that put her in the hospital.

Are you ready for Evelyn’s return to BBWives?